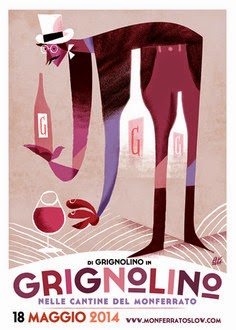 Grignolino takes its name from "grignole" which in the Asti dialect means "many pips" or seeds.
Ampelographers or vine botanists believe this grape is originally from the Monferrato Hills, between Asti and Casale.


It is a red wine primarily planted in the Asti province in Piedmont and it is rarely found outside. 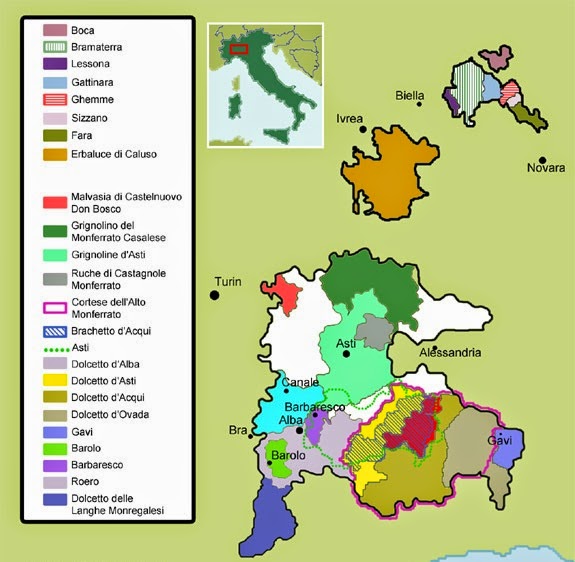 It is a very demanding wine as its vine is hard to cultivate and it is also hard to produce; however, it's a unique and whimsical wine!
Grignolino wines are usually light red or rose', rich in tannins because of the pips. 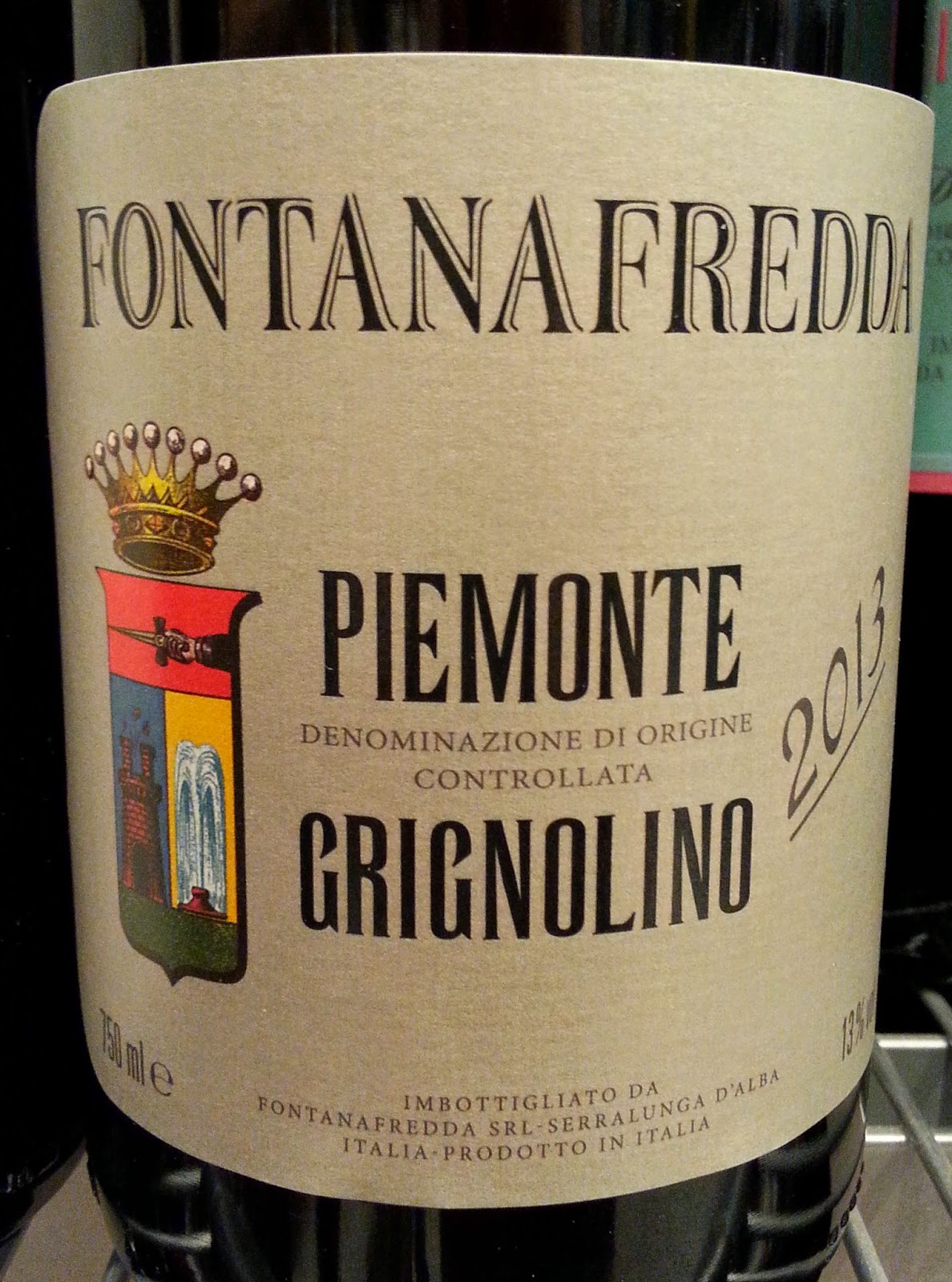 Because of its acidity and tannins, Grignolino was the wine of choice of the royal Savoy cuisine: rich in butter and flavors. Savoy queens appreciated particularly paired with fish.

As you can imagine, the Grignolino Festival is a real event as visitors are hosted by 22 Grignolino producers who also make some delicious local specialties to enhance the aromas of their wine. Only about 400 visitors are admitted to the Festival so, mark it down for next May 2015!
Usually Barbera, Freisa and Malvasia are also offered with Grignolino because they complement it.

Food like agnolotti, local cheeses, vegan and vegetarian dishes, fried fish and desserts like rose jam pie savored while sipping a glass of peppery and aromatic Grignolino while looking at the nearby castles, just makes you feel at peace with the world;) 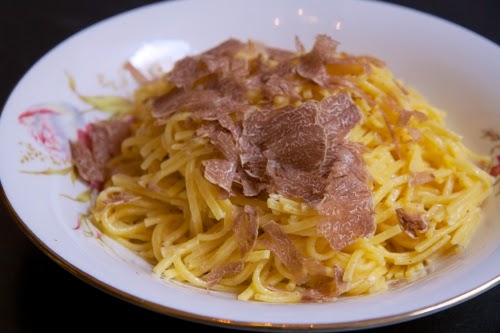