Each Italian town has its own cookie and camporelli are Novara's cookies or biscottini (tiny cookies).
Coming from the Milan Malpensa airport, driving or riding the train toward Turin, you go through Novara, also known as the gorzonzola cheese hub.

Camporelli are among the few cookies or biscotti that go through a double "cooking" (baking) - bis-cottatura process.

Read more »
Posted by turinepi at 3:11 AM No comments: 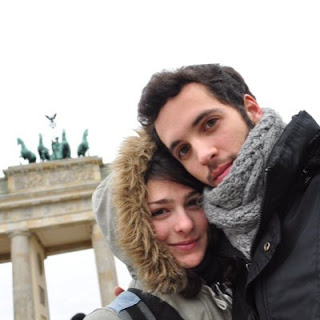 Today we are sharing a new guest post by our friend Amanda, a new resident in the Piedmont wine country! 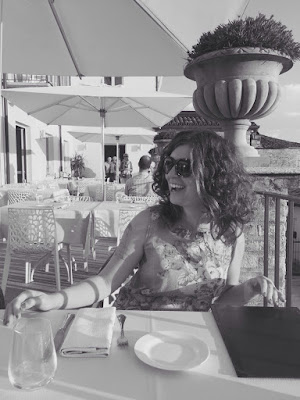 Amanda Courtney born outside of the Boston area, after high school she went to study metal-smithing and jewelry design at the Maine College of Art in Portland ME. Which then brought her to Los Angeles and from there she was tantalized by the super passionate and exciting food and wine scene that LA had to offer.  It was then that she found her passion and where she got her wine degree at the Wine and Spirit Educational Trust. Working with wine, talking and educating people about the different regions, varieties, and philosophies of the winemakers, she had found her true talent. She now lives and works in one of the most important wine areas in Italy, Piemonte. Having recently started up her own Wine Adventures company she is now able to show people around this area to educate them about the food, wine, and culture of this wonderful place.

You can find her at www.amandaswineadventures.com. 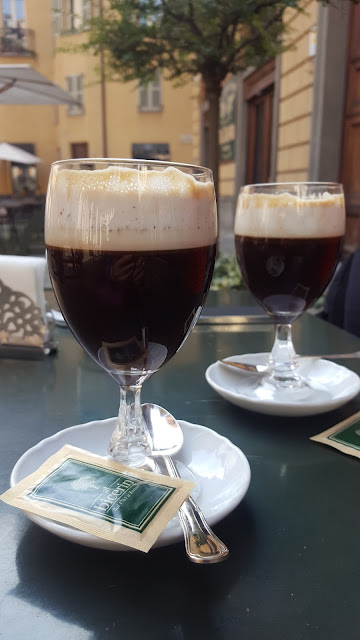 The word bicerin comes from the local dialect and it means small glass because back in the 18th century it was served in a small glass and at a small price to allow everyone to enjoy it.
This decadent coffee drink includes chocolate and frothed cream and it's the evolution of "bavareisa", another 18th century popular drink, served in large round glasses and enjoyed mainly by aristocrats and wealthy people.

According to the local custom, the bicerin's identity stays in keeping the three layers of coffee, chocolate and cream unstirred so as to fully taste them separately. After all, this is not a cappuccino, a cafe' moka or any other kind of similar coffee you can enjoy anywhere else.

Most likely it was invented in a tiny coffee shop that today carries its name: Caffe' Al Bicerin, located in Piazza della Consolata, between Via Garibaldi and the Porta Palazzo market. This is the only place in the world where they still serve it following the original and secret recipe.

Anywhere else in Turin, you will still be able to order it but... the ingredients, their amounts and preparation will not be exactly like the one enjoyed by the Count of Cavour, the very first Italian Prime Minister and all the other prominent people of the past like Picasso and E. Hemingway who adored it!