Many Italians still enjoy the family tradition of the Sunday lunch - il pranzo della domenica. It is a happy occasion to meet with the whole family around the table and eat while catching up and gossiping. Traditionally, families meet at mamma's because her cuisine has the magic power of bringing us back to our childhood years.
In Italian more than in any other language and culture the expression "there's nothing like mamma's food" is true, but nowadays many families have decided to give a break to mamma, at least on Sundays or on big family celebrations, and treat her at the restaurant to allow her to enjoy the meal too. 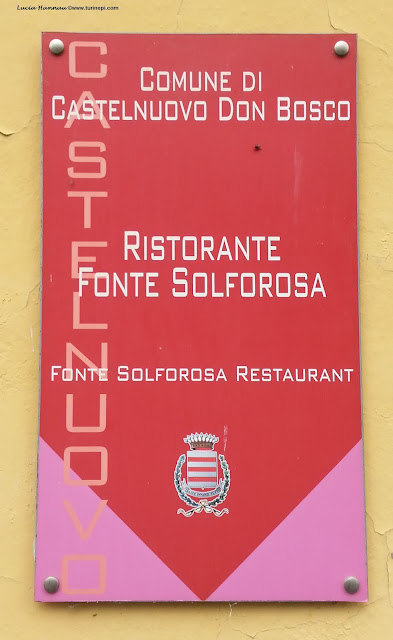 Art and history lovers - especially if with a passion for food and outstanding wine - will be amazed by the Vezzolano Abbey from the 12th century. 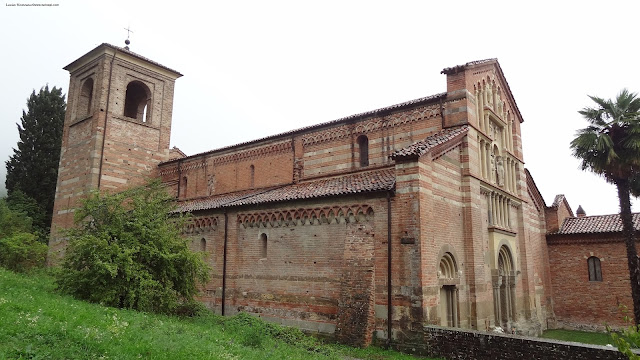 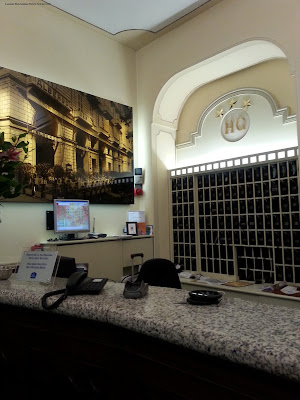 Very few Turin residents are aware of the real beauty of our hotels and how amazing their services are. We usually walk past them imagining what the visitors are like and what they do, so this week we decided to go and have a look at Hotel Genio where Lisa Comento and Laura Silver were hosted when they took part to Turin Epicurean Capital 2015 in July.

Although in Turin, Hotel Genio is one of the top downtown hotels, we had never been inside like a regular visitor. From Laura and Lisa, we knew it was a great hotel and now we understand why they were so excited!

Hotel Genio is located in the central Corso Vittorio Emanuele II 47 and it's part of the Best Western chain. This is definitely one of those places where you want to sleep at least once in your life!

Read more »
Posted by turinepi at 1:23 AM No comments:

yes, Turin has its own tiny and beautifully working airport!!
TRN is the international code for the Turin airport, "Caselle" for the residents.
TRN is connected to the major European and Italian cities plus some extra EU ones. 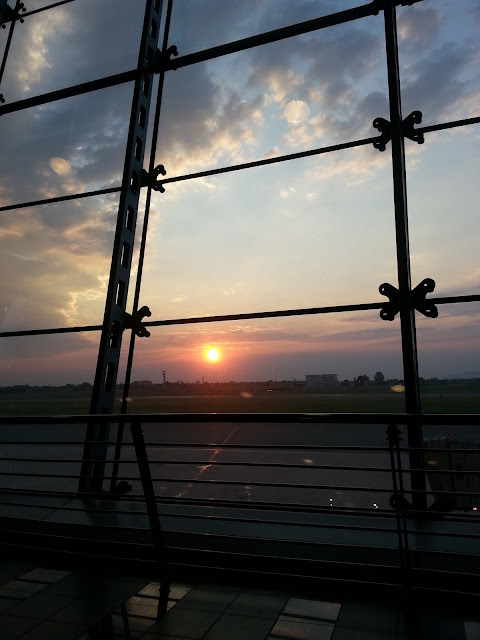 Coming from outside Europe, many visitors are not aware that Turin actually has its own airport and just waste their time and money landing in Milan and then getting over here by train or bus.
That's very unfortunate because, as Turin airport doesn't have many Alitalia flights, whenever there's a national air strike, it is one of the very few fully working airports in Italy!