Many things make Turin famous and many are the areas around town that deserve a visit. The elegant city center, Porta Palazzo market, the Roman ruins, any one of the royal palaces, not to mention the many amazing museums. However, in Turin there's an area that symbolizes the industrial past of the city: the Lingotto.

Most likely, this area takes its name from the Lingotti family - gold bricks in Italian, whose safe was in this area and it was called lingotti castle.
The large factory building we call Lingotto today was built in 1923 by Fiat, the famous Turin car company. Originally, the building consisted of the offices, the full industrial plant and a train station devoted to the industrial transportation. The car making process developed on the five ascending floors of the building and it finished on its rooftop race and test track where cars got tested before being sold.
The Lingotto structure and its trademark rooftop track have always been a great example of contemporary industrial architecture. 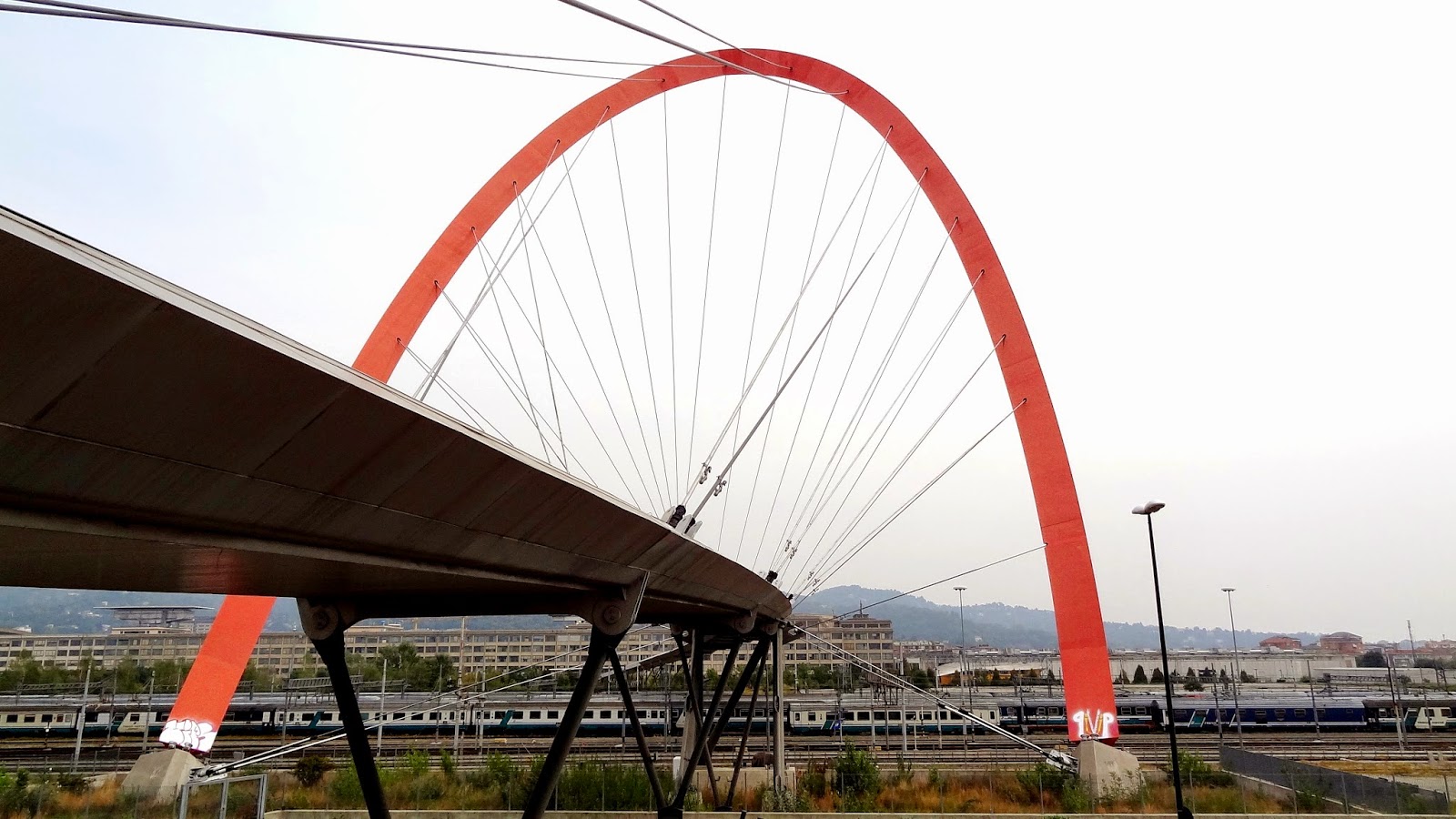 In 1983 the whole building got reconverted into a multi-functional area with a movie theater, a conference center, a shopping mall, a huge area where fairs and exhibitions are be organized, and the concert hall designed by internationally renowned architect, Renzo Piano.
This is where many famous events organized in Turin take place like Slow Food Salone del Gusto - Terra Madre, the international book fair, Torino comics, Artissima and many commercial exhibitions. 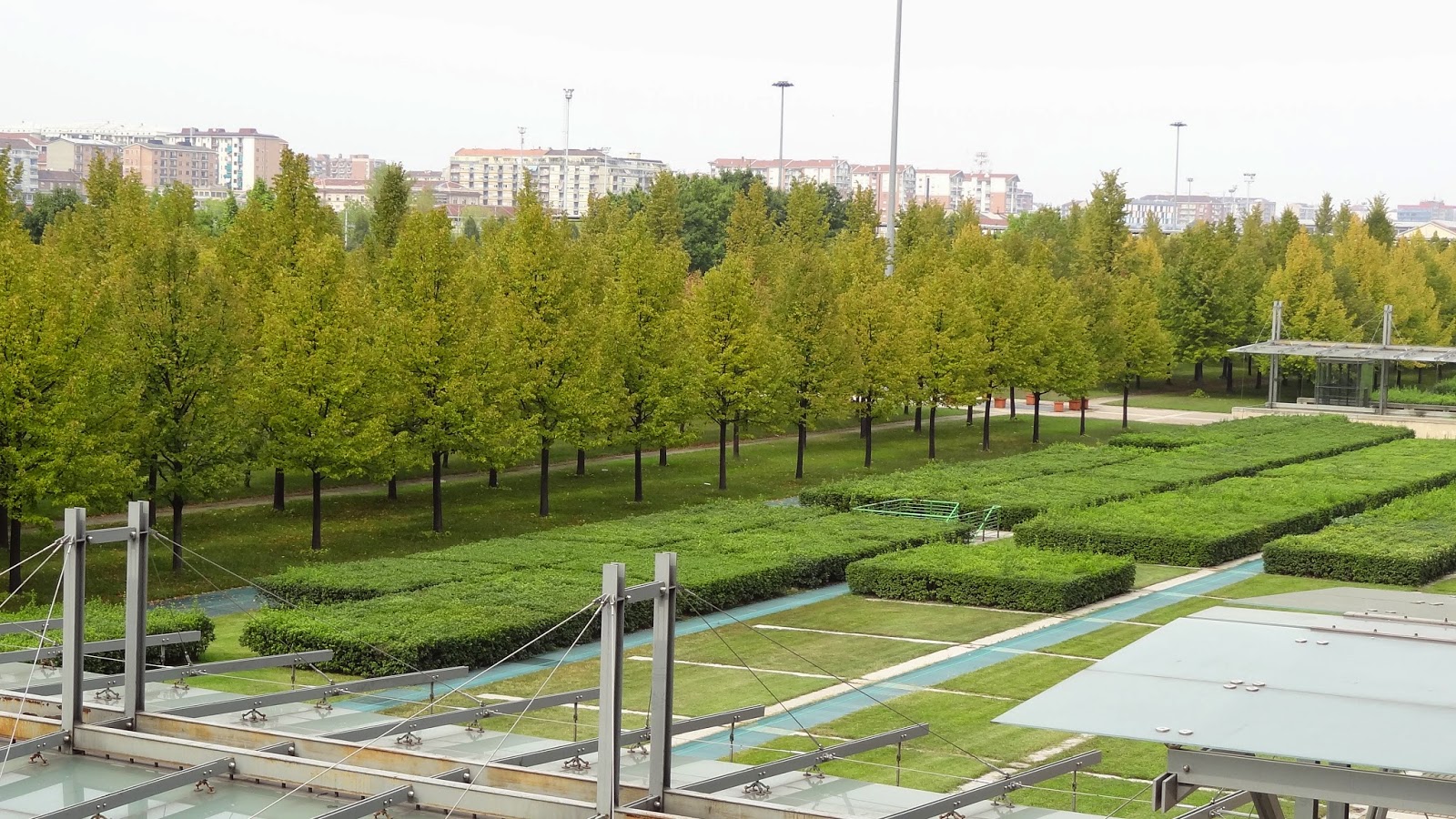 On the rooftop race track there are two interesting objects: la bolla - a sphere and a scrigno - treasure chest. The crystal sphere is a huge meeting room that can be also reached by helicopter as there's a landing strip nearby; while the treasure chest is a large steel body mounted on four metallic feet, called the flying carpet - tappeto volante. Both works are by Renzo Piano.
The treasure chest hosts the famous Pinacoteca Agnelli containing art masterpieces owned once by the FIAT Agnelli family and going from the 18th century Venetian painters, to the top artists of the 20th century. 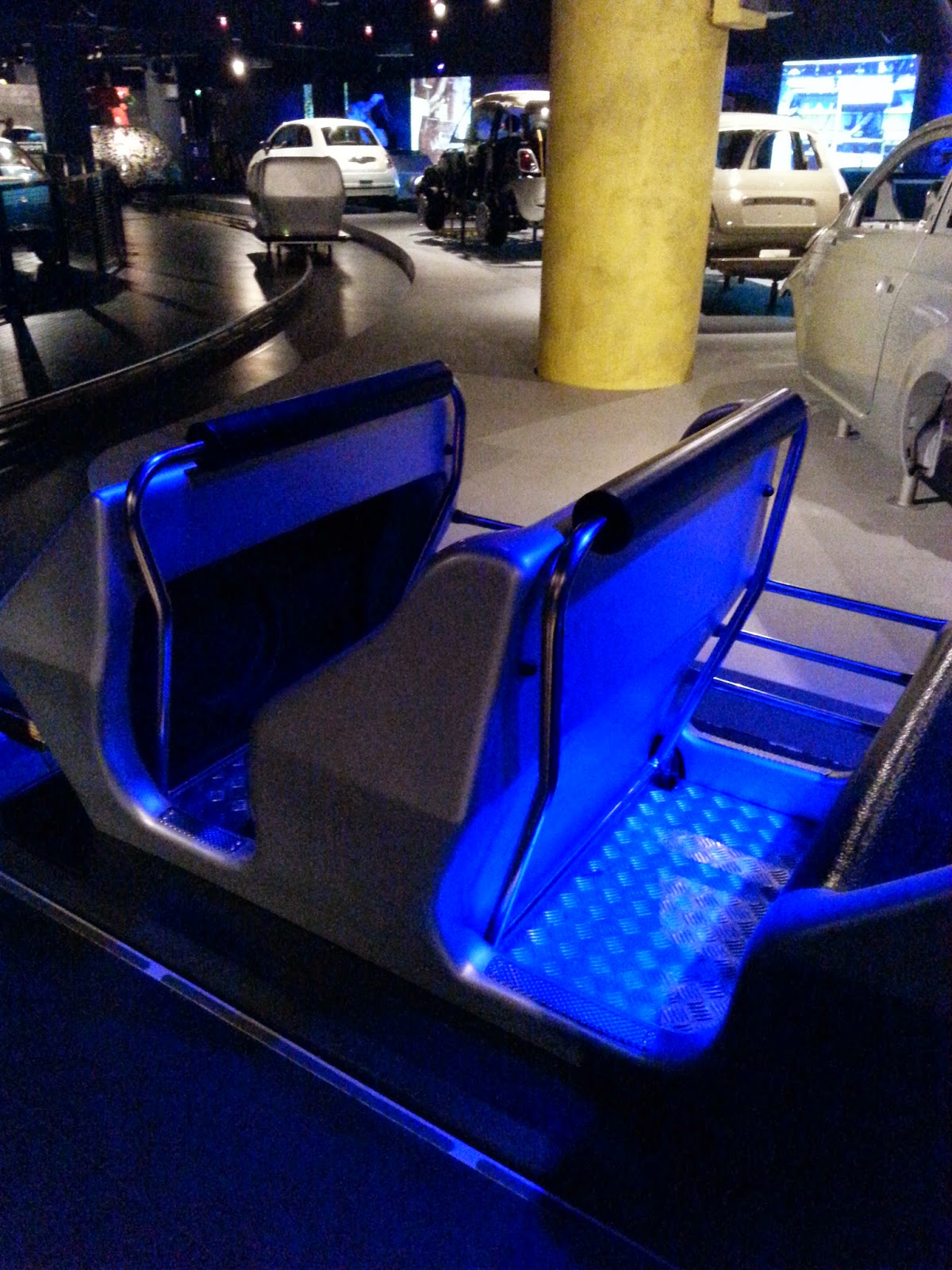 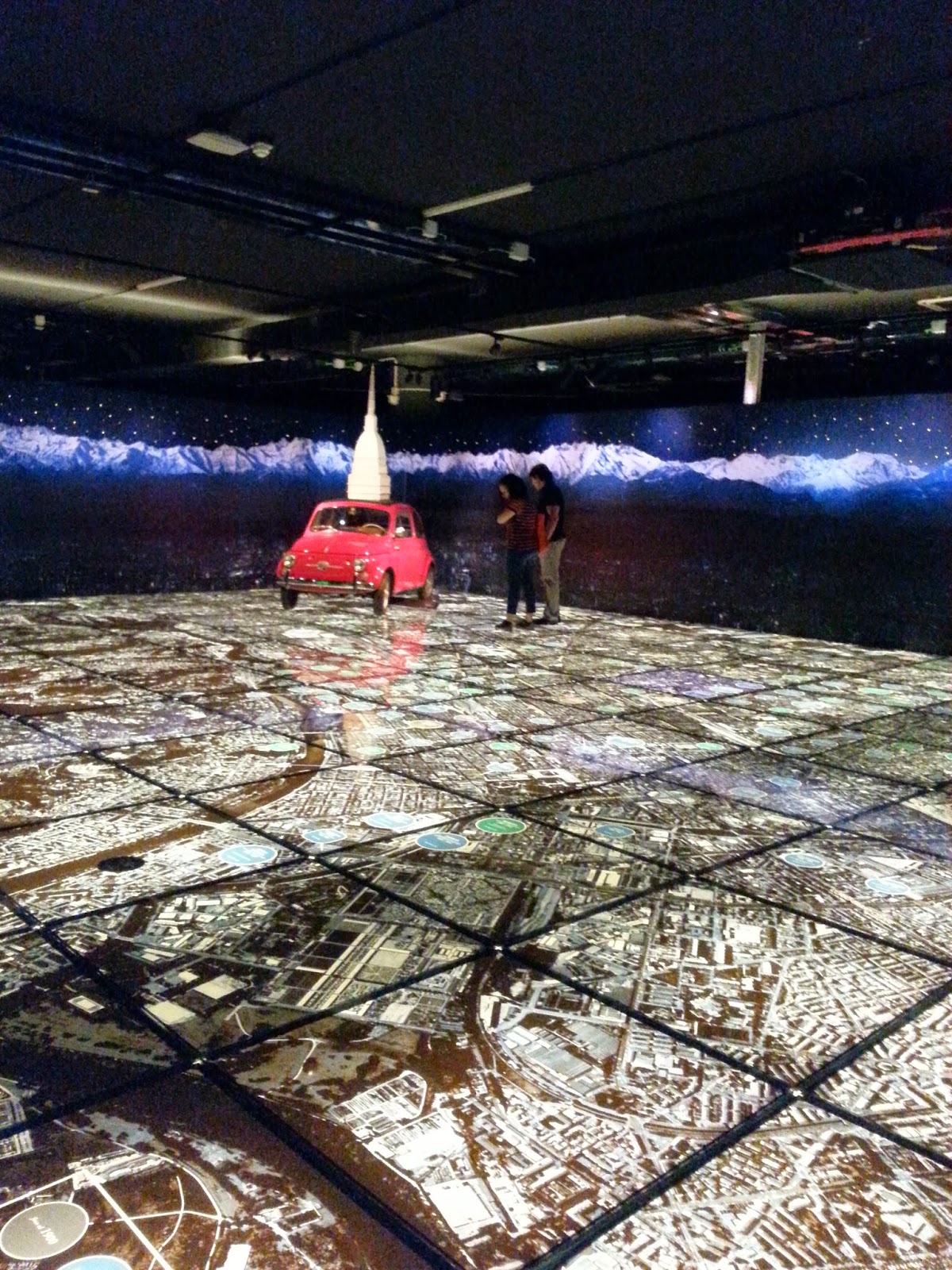 Even though this area may sound industrial and faraway from the glamour downtown life, this is also where the first Eataly store was opened. In fact, taking advantage of the subway, it takes only 10 minutes to get here from the Porta Nuova station, making it an interesting visit for a day where you will see a different side of Turin!
And just a few minutes walking from Lingotto, there is also the Automobile museum a must for all visitors to Turin, including those who are not into cars at all, because in a very interactive way they will walk through the centuries of the car making industry from the Renaissance to today. 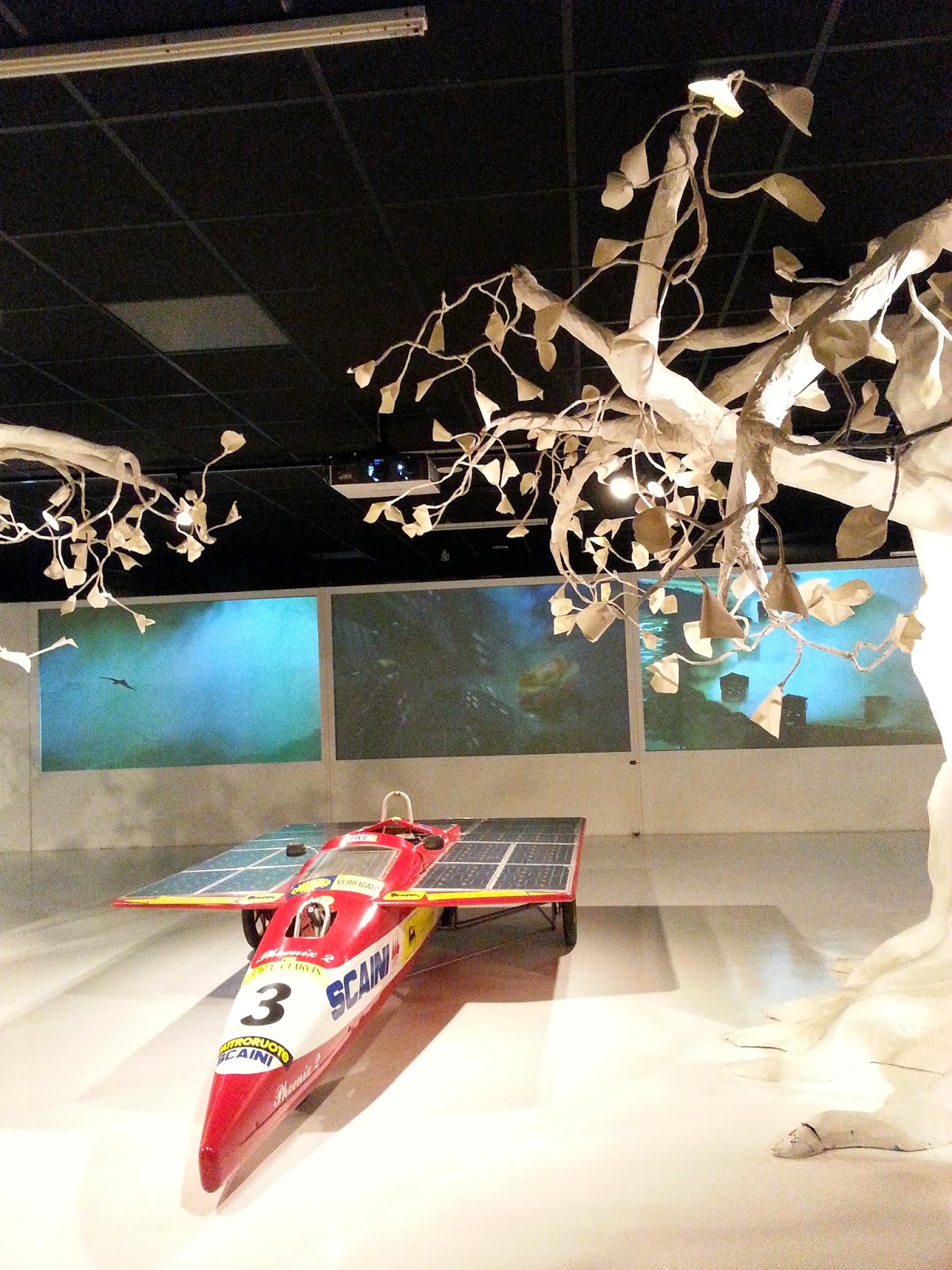 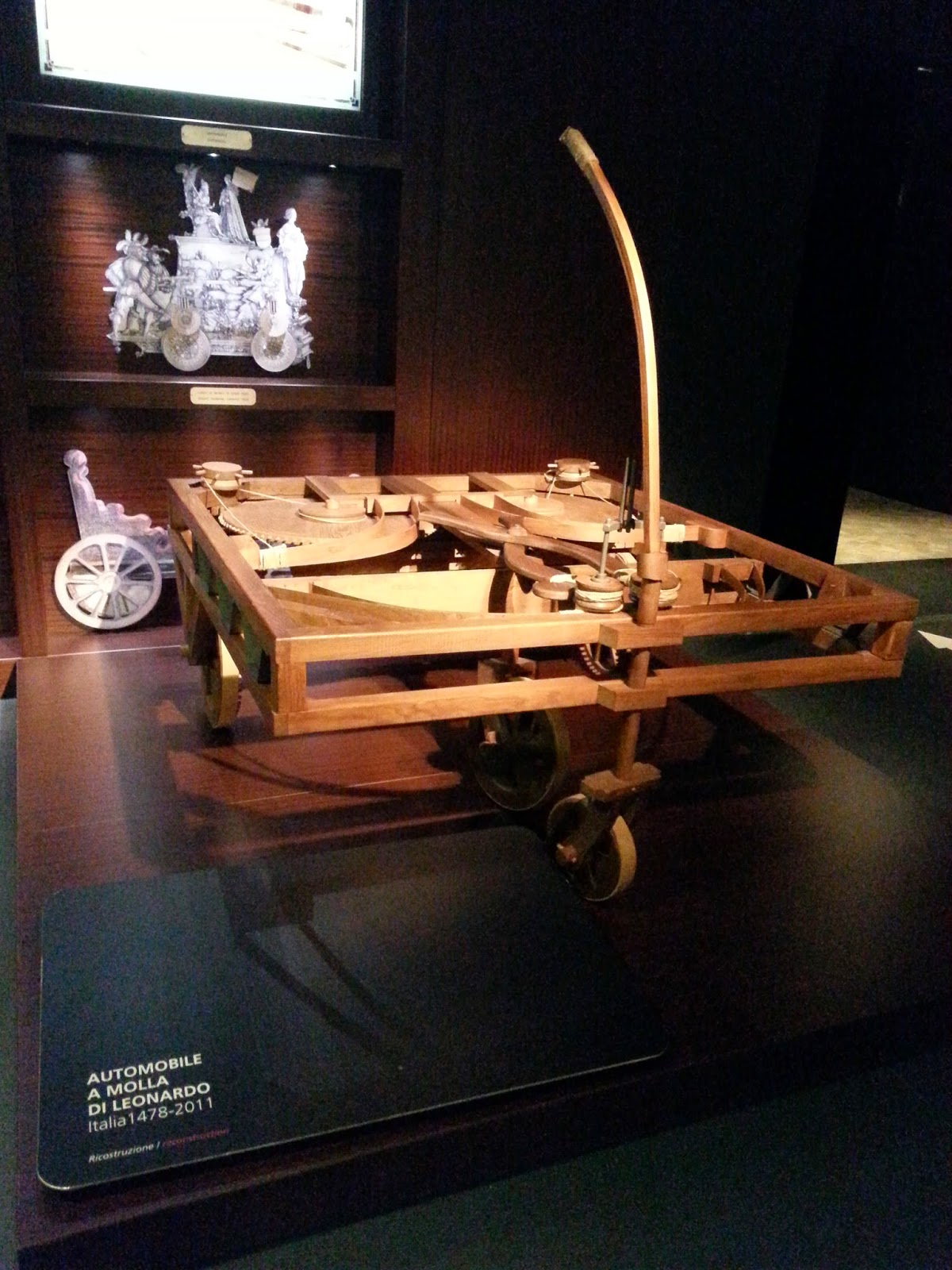 So much to see in Turin, a week will be hardly enough ;)