Walter Dang and his ode to the woman

A couple of days ago we sat down with Walter Dang for an informal chat about what’s really behind his fashion and his creative process. 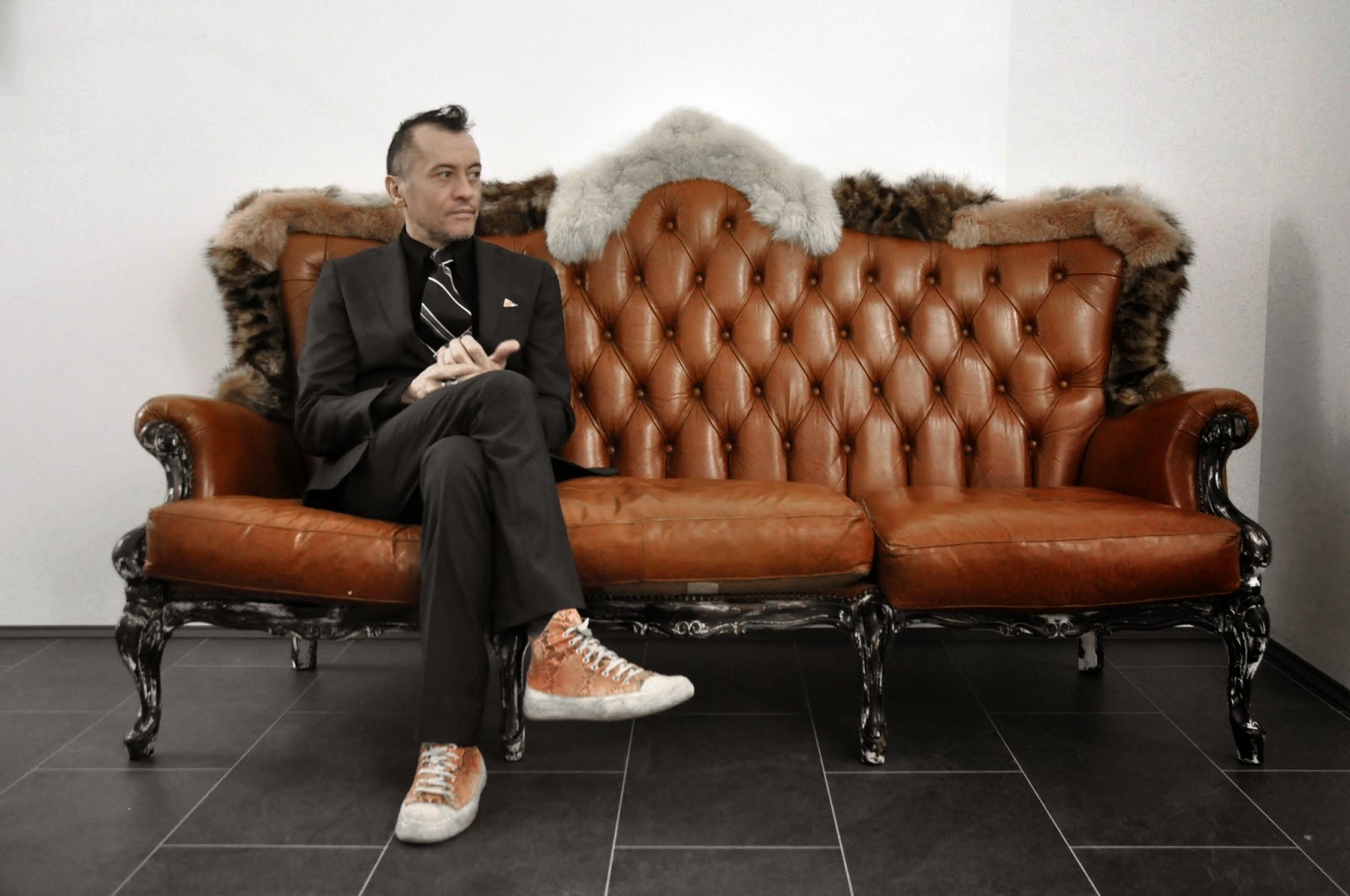 Like many of his customers, we also have been fascinated by his eclectic style, choice of colors, accessory shapes and fabric textures. Since we met him for the first time in his old store in 2012, we noticed right away his strong artistic sense and mixed influences.
In fact, Walter comes from a multicultural background having grown up in France and Spain to a Vietnamese father and Spaniard mother. He completed his fashion studies and training in France and in Spain; he lived and traveled around the world to finally settle down in Turin, Italy, where he started his own fashion business. 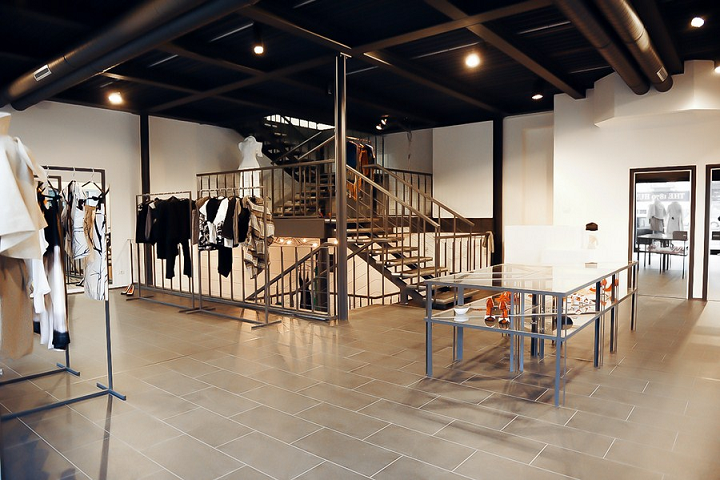 In Walter’s clothes time isn’t a limit, each collection is made up of complementary pieces and each style is so unique that acquires an eternal allure. This is also why he’s not using tags anymore and he’s not signing his pieces like other designers do. There’s no need to brand his works because they automatically represent him and his art. His clothes are his label themselves, just like his fashion shows are real theatrical shows and the models are never professional models but always real women, as real and practical are his clothes.
Another interesting peculiarity of his tailoring technique is that, like Coco Chanel, Walter sews his clothes directly on his customer's bodies without cutting the fabric on paper.

Clearly, Walter is no ordinary fashion designer but rather a well rounded artist with a strong sense of the theater, music, architecture and the social impact his work can have on the community. As you enter his current three story showroom, you can’t help feeling like in a contemporary art museum: everything from the coats to the shoes are displayed as real pieces of art. And such they are, if you consider fashion as a blend of arts and the sum of all our senses. 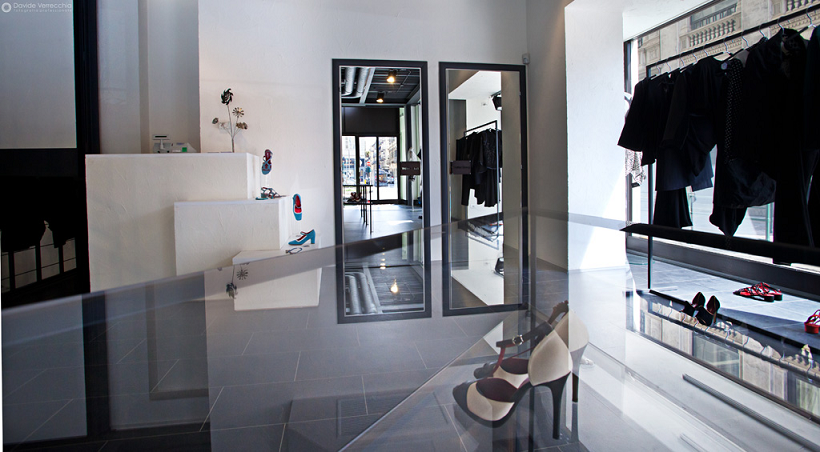 Like many artists, Walter has had the fashion bug since he can remember. Influenced by his father’s strong sense of aesthetics and style, he made his first pair of pants when he was only twelve. The need to work with his hands brought him to his first job in a grocery store, then to a baker and finally even as an aid to a pastry chef. Already back then, he made art with food and people loved it.
Nowadays, mixing and matching colors and fabrics of different textures is what boosts his creativity. After all making a dress is a bit like cooking and making a whole collection is like designing a menu for a dinner. In fact, Walter inherited a passion for cooking from both his parents but especially his mom who was the official chef to the Barcelona governor during the Francoist era. 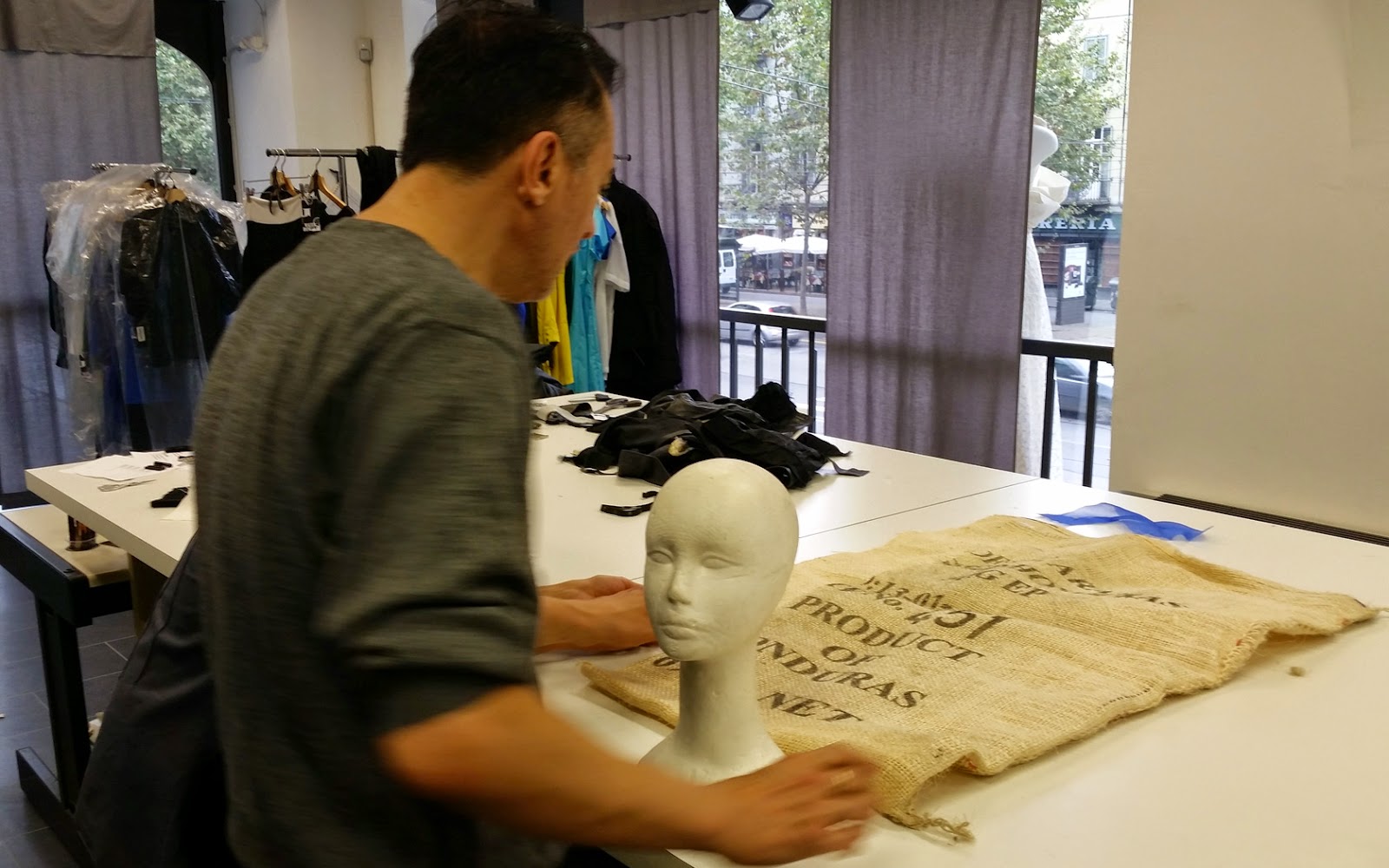 He says of himself that he feels like a sculptor: a slave of the material he is working on, setting the shape of his design free. In his creative process, everything starts from the texture of the fabric, its movement and basically, what he will make of it takes automatically shape in his hands.
As for the colors, Walter says he loves black because of its flexibility: he can pair it with everything and, above all, he can craft any shape with it. On the other hand, with a color like red, there are more limitations both in the shapes and in the matches.
Walter is a nocturnal creator, listening to a highly varied mix of music, he could work all night long and constantly create new pieces of clothing that can be grouped by collections and yet, always match all his past and future designs. This is one thing he prides himself of: all his clothes can be mixed and matched, both in color and style: they are ageless and in their eternity, they best represent him and the women he dresses. 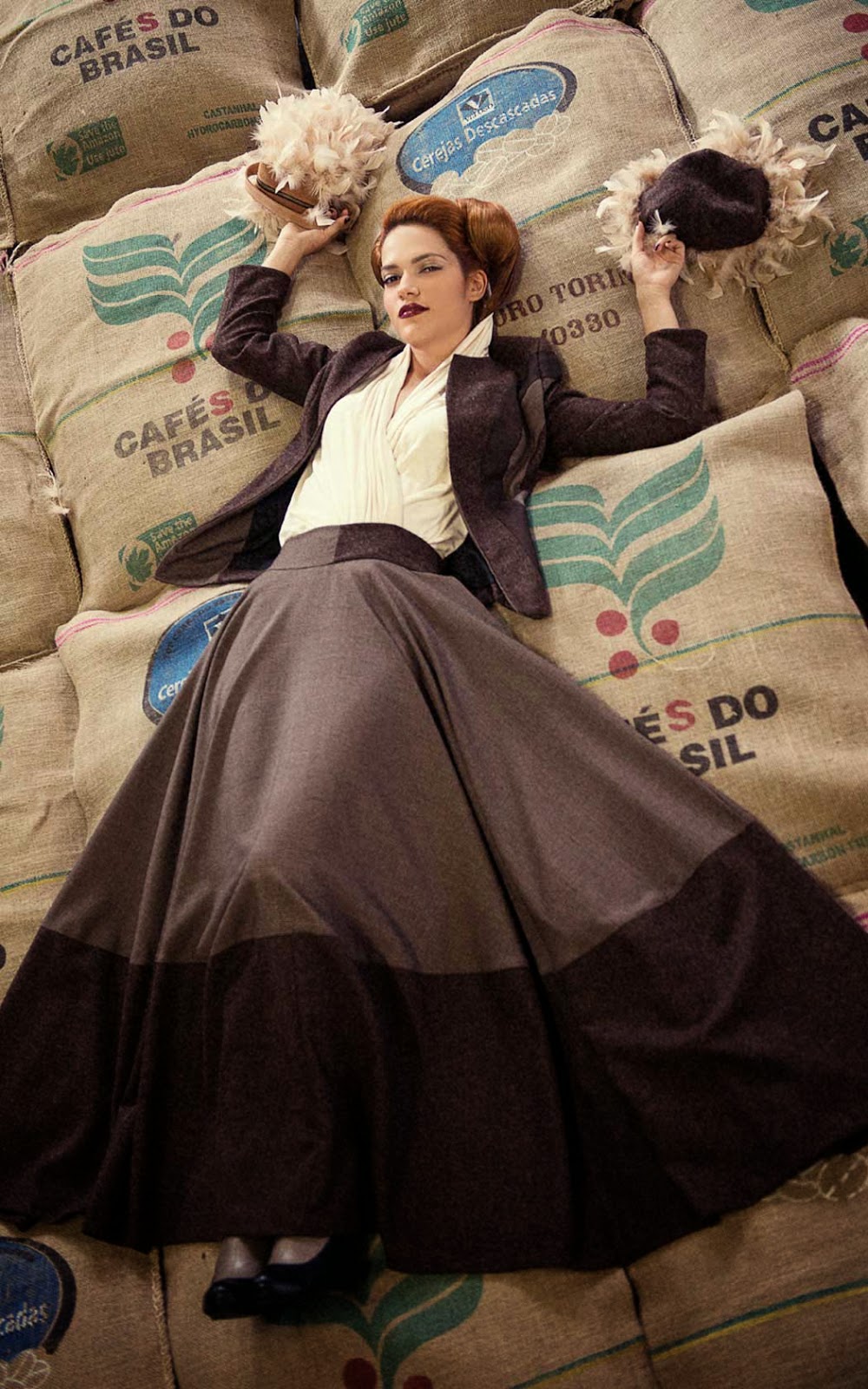 In fact, dressing women has always been the purpose of his art, at first he made his sister’s dresses and now he wishes to dress women to emphasize their flexibility, their nature, the creative role. “I love how women move and speak… a woman is the essence of two worlds: a more feminine and sweet one and a more masculine and strong one, while the man is much more limited”.

Despite his success, and even though market laws inevitably make of fashion an industrial production, clashing the artisans' passion, deep down in his heart Walter still feels like the tailor he has always been, who pays attention to each single detail. "Only as an artisan, as a fashion designer, I can use my sartorial techniques and mix elements of tradition and modernity even in my prêt-à-porter collection”.

Given his eclecticism, it is easy to wonder what culture and what fashion style, period has had the greatest influence over him. Unexpectedly, the Balenciaga fashion of the 1940s and 1950s in Spain and its way to conceal the woman’s body is the style he likes the most, however, not the only one he aims to. In fact, in the past, his versatility brought him to a whole collection inspired to Vietnam with different versions of the traditional ao dai and right now, he is to present Couleur Café, a collection inspired to coffee. 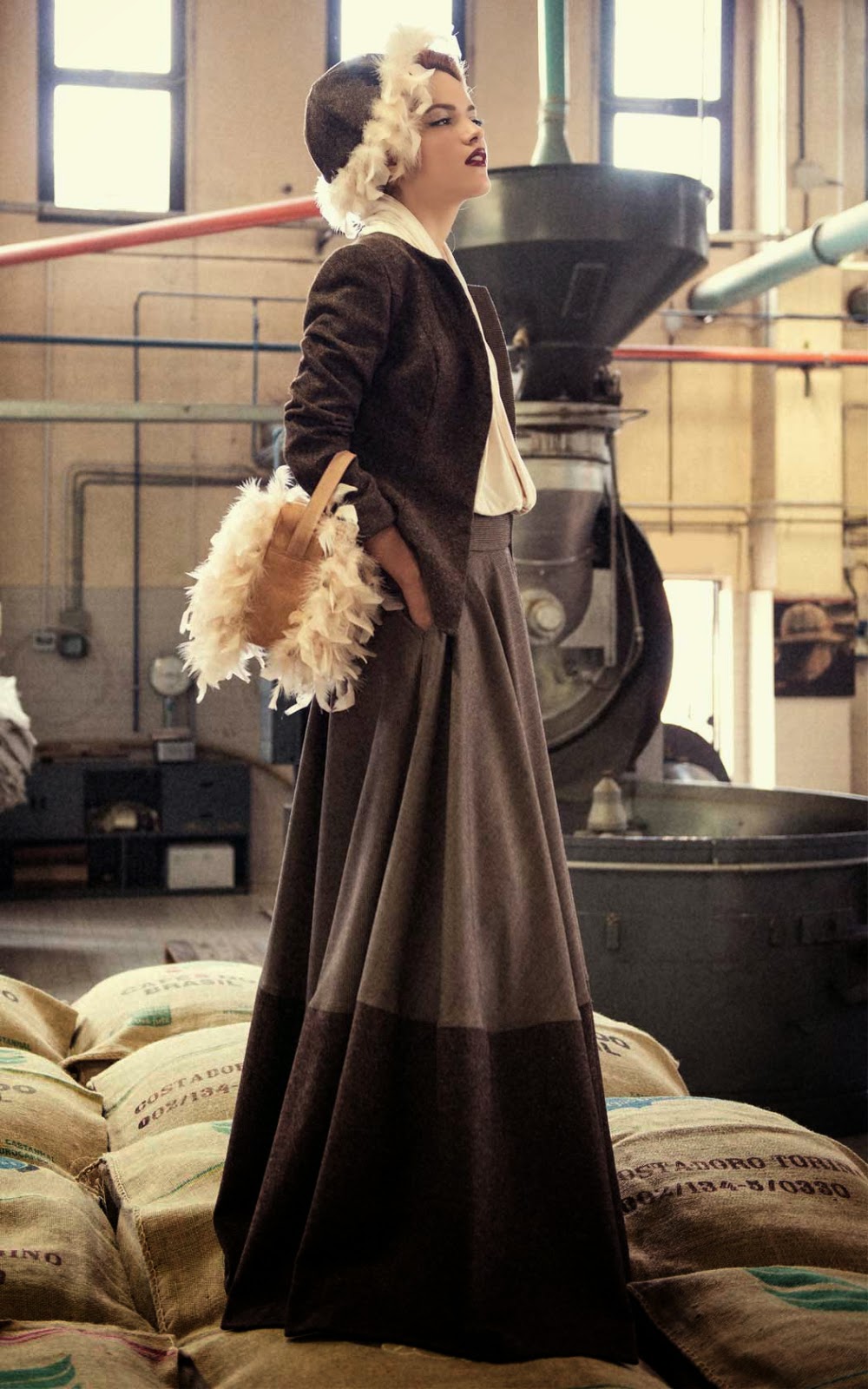 The presentation of this collection will take place on October 28th in Turin at the Diamond Costadoro Coffee Lab, the official Turin coffee brand that partners with the Walter Dang Maison for this collection. So, we’ll finally get the chance to see how the coffee, as a drink and a daily rite, as a color and texture has led him through the design of winter clothes, patterns and textures.

“Coffee is a drink you share in the morning, at breakfast, with the person you deeply care about; it’s an intimate drink because unlike pizza, you can’t grab a coffee with more than three people. In the same way, my new collection is intimate, cozy”. 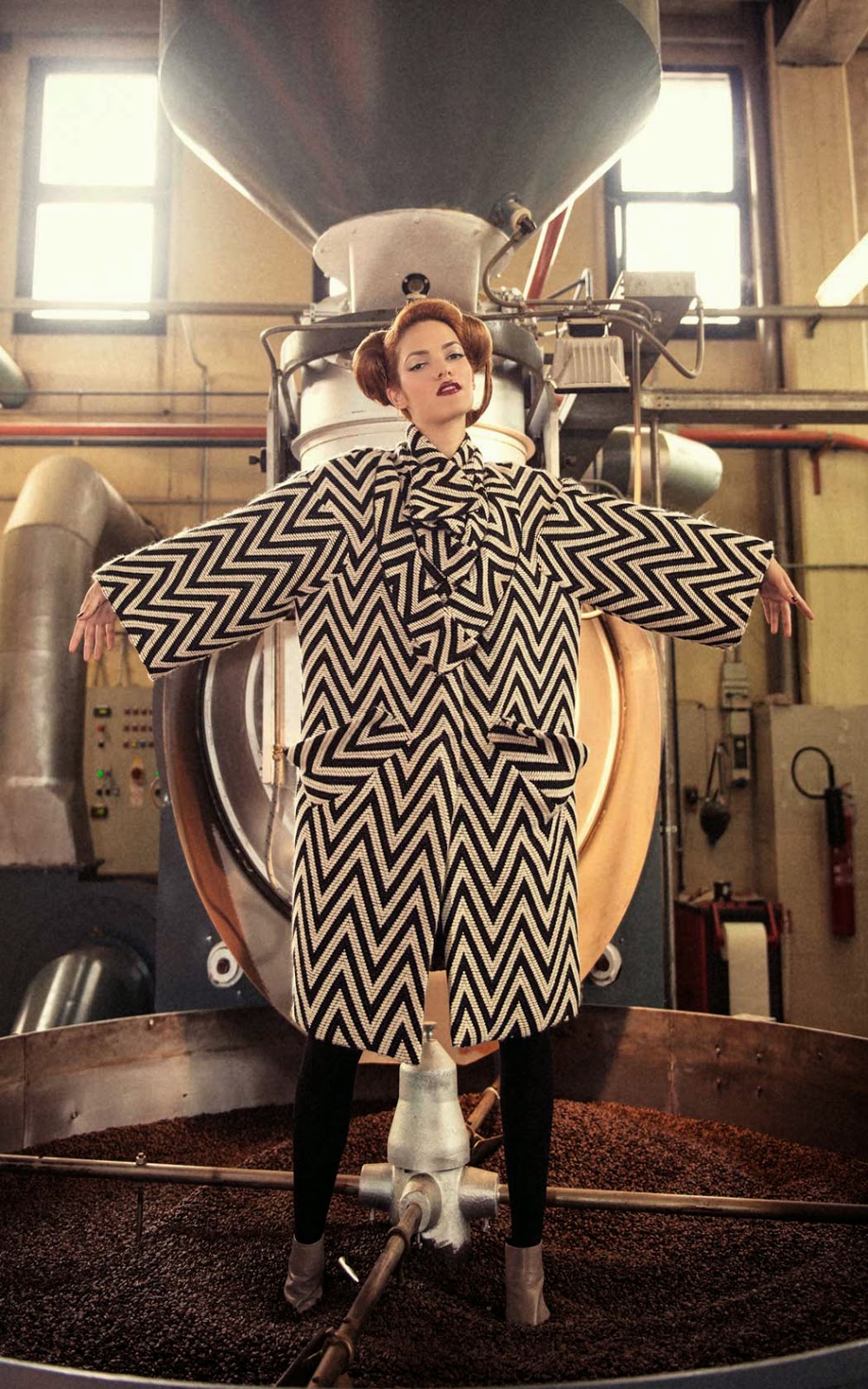 Like any artist, Walter’s mind is already running towards next winter when his collection will gather samples of his past collections to convey the essence of his ageless creative spirit. The summer one instead will be inspired to Patty Pravo, the famous Italian singer from the 1960s, as a symbol of freedom and for her eternal songs.


So, no matter when you happen to be in Turin, mark down his address Corso Vittorio Emanuele II 52/A and browse through his unique art pieces! 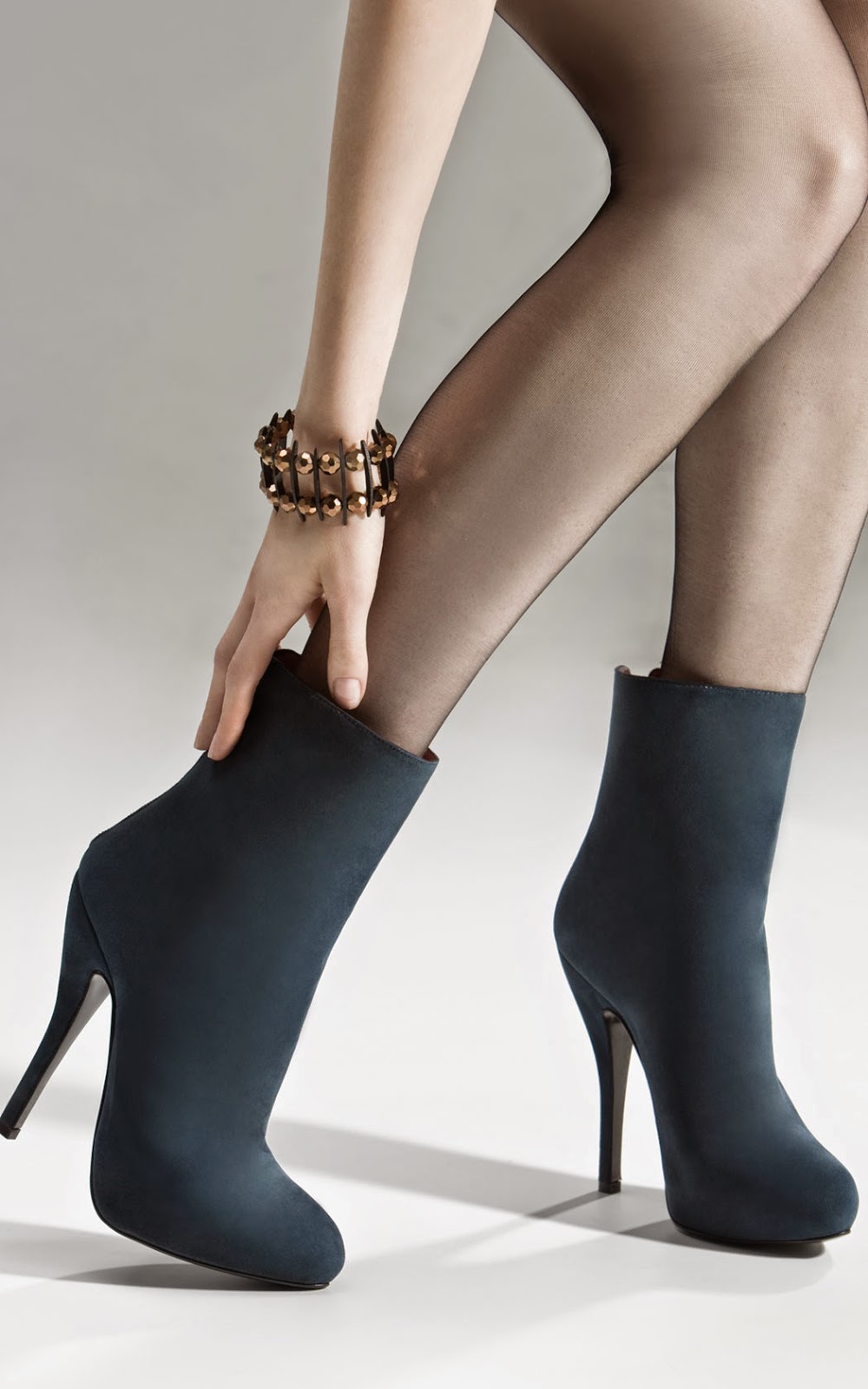 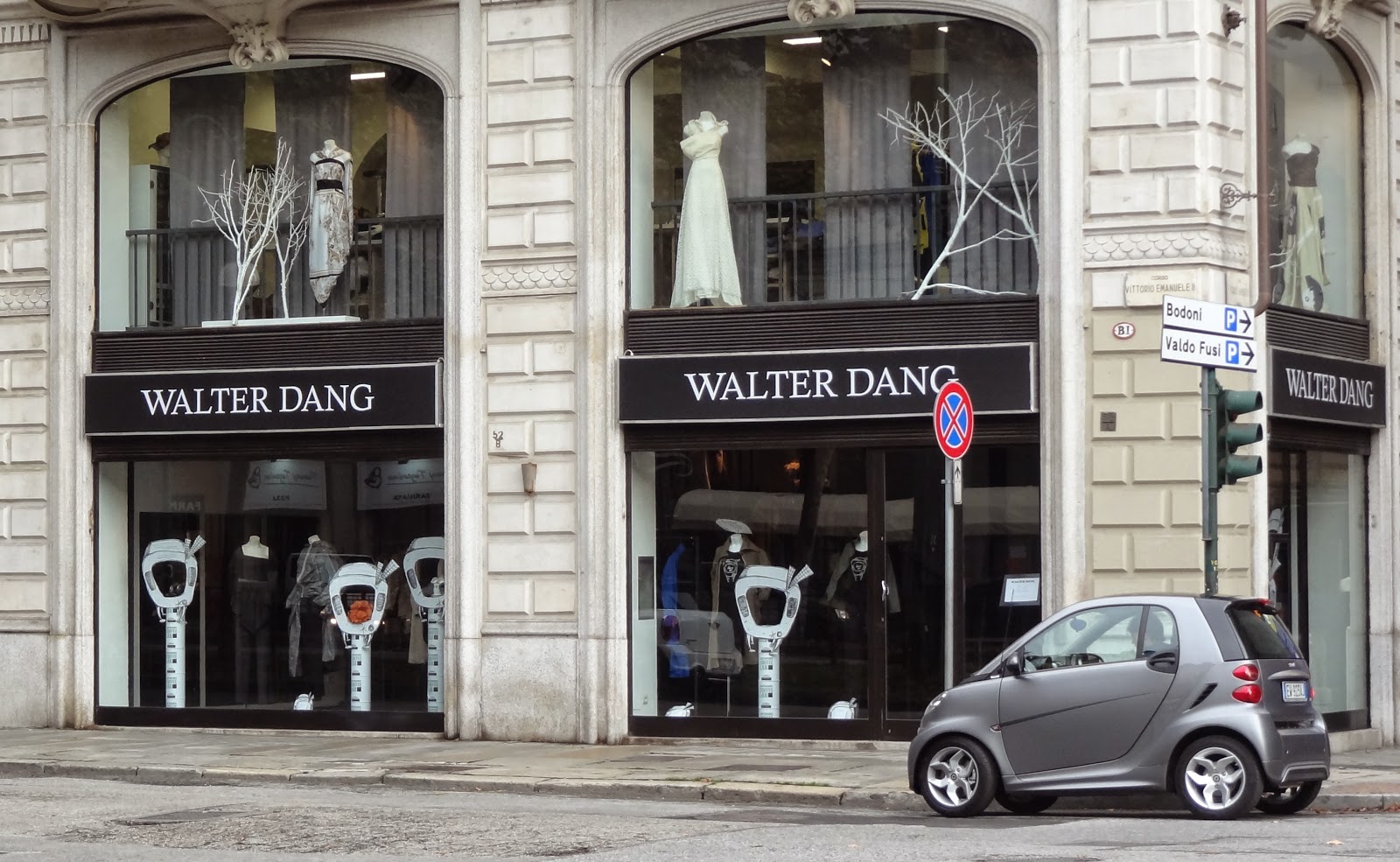 Walter Dang and his fashion perfectly represent Turin atmosphere and wit, no wonder he made his home here! 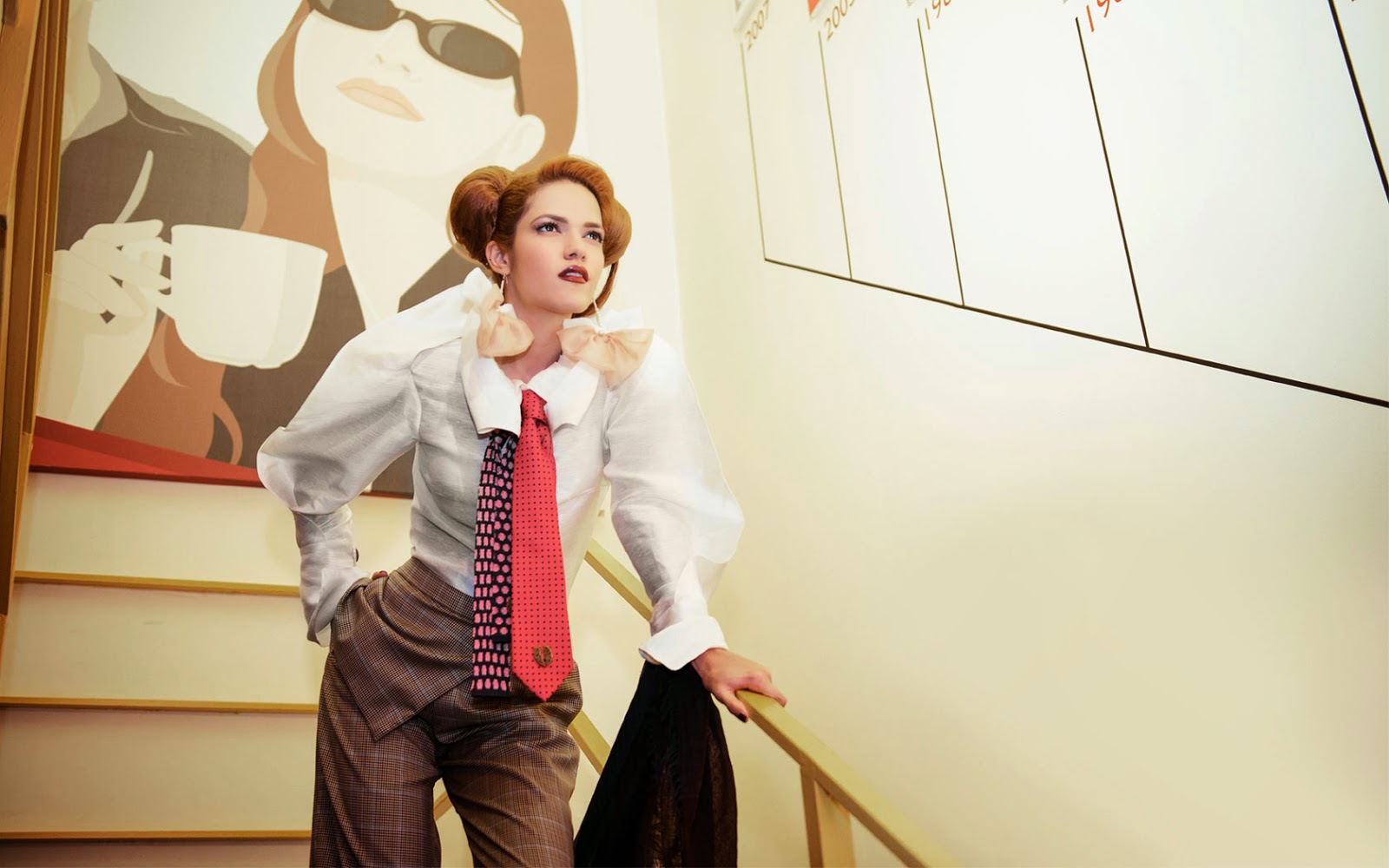