Despite the industrial city past and the technological innovation, Turin has always had a big green side with many green areas and parks. Valentino Park though is the oldest and most famous one and for this reason it has become one of the city's symbols together with Mole Antonelliana.

Located at about half a mile (1 km) from the Porta Nuova station, along the Po River - aka the Italian Mississippi River (it's the Italian longest river), it is the best place to stroll under the trees, cycle, run or simply walk along the river. The biodiversity of this park is rather interesting and you can also do birdwatching; everybody loves this park, especially kids and dogs who can enjoy the large spaces without cars.


This Park dates back to the Middle Ages but it got the name of Valentino in the 17th century when the royal castle was built. One of the Savoy queens, Christine of France requested Carlo Di Castellamonte, the royal architect to build a royal summer residence that would remind her of the French palaces where she had grown up. The French architecture is still visible on the castle roof covered in slate.

Today the School of Architecture is based inside the castle and in 1729, King Amadeus II of Savoy funded the Botanical Garden for the Horticulture department. Today, this botanical garden is open to the public from April to October and people can enjoy the view of many tropical species, the conservation of many interesting plants, the healing herbs and large dry herbs sections, its special landscape and all the educational projects that take place right there! 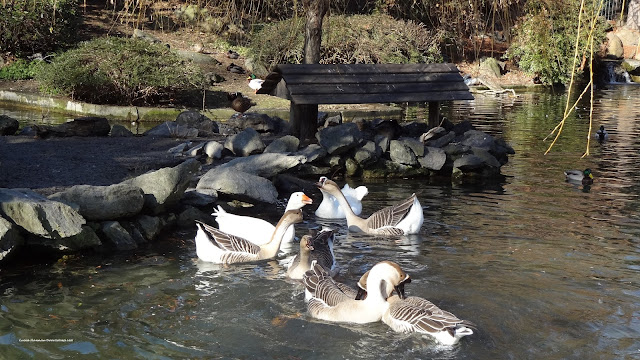 After 1850, the Turin's population grew exponentially as well as the city, and this is when the city felt the need for a park: a public green area to take strolls and enjoy the free time. The best area was around the castle and the French architect Barillet-Deschamps redesigned the trails, the artificial hills, the trees areas, the horse trails and even a small pond where people could skate in the winter.
Palazzina della Promotrice, a special building was also built in 1842 to allow local artists to exhibit their works and it is still used for important exhibits today.

Even before completing the works, this park was the location of many national and international events such as the General Italian Expo in 1884 when the Medieval village was built. To these days, this is the highlight of the park: a whole village that includes a 15th century castle with a bridge and a tiny moat!
The inspiration for this village was the architecture of real mountain hamlets of Piedmont and Valle D'Aosta. The village is the reproduction of a realistic village with shops, tavern, statues and even a well.


Besides the Medieval village, there is also a Japanese garden and a great fountain: la fontana dei mesi or the months' fountains, built in 1898 and with statues that represent Turin's rivers surrounded by the seasons and the months.

As Turin enjoys four distinct seasons, each month this park changes its colors and the people that walk through it change too. In the summer you can see lots of kids having fun on their tiny bikes and colorful balloons; in the fall, red and yellow leaves cover the grass; in the spring joggers and mummies train enjoying some clean air, and in the sunny days of winter you can easily spot some grey squirrels too.
Students, expats and residents love spending their week-ends here having picnics and soccer games, or even simply basking in the sun like the mallard ducks of the pond. 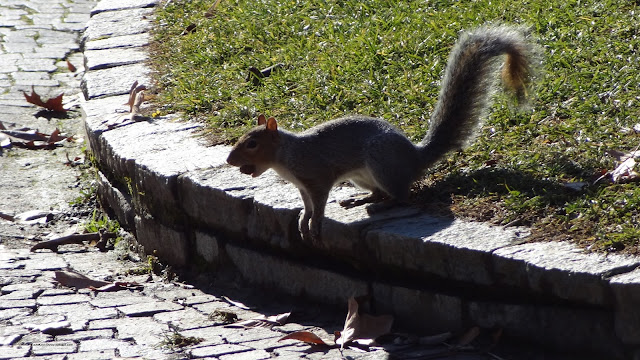