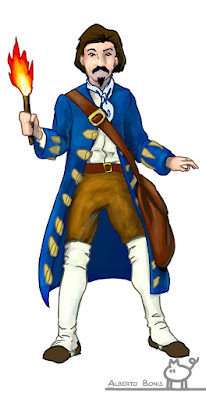 Turin downtown resonates with history and anecdotes; and as Turin is a bit like Manhattan with many things to do even for kids, it is easy to get intrigued by the many fascinating stories and museums.

Pietro Micca is one of our local heroes, one of the central streets in Turin, and of course, a very interesting underground museum too!!


Today, Via Pietro Micca is a diagonal  street full of shops connecting Piazza Castello, the castle square, to Piazza Solferino up to Bar Norman, on the way to the Porta Susa station.
It owes its name to Pietro Micca the guy who sacrificed his life to save Turin from the French siege in 1706.

Back in 1700, Turin was much smaller compared to today and it fit in a walled area on the model of the medieval fortified towns. The citadel was located in a slightly higher area or it was as series of towers to make sure nobody could enter the town.
The Turin's citadel had the shape of a walled pentagon with cannons placed at the corners to chase any potential intruder.

The city's walls though were not enough to protect the cities as invaders usually eluded the walls by digging tunnels to reach the town center. So besides the walls, Turin also had a double system of underground tunnels (one on top of the other) in parallel with the walls.
Turin's major tunnels were five, 13 meters (42.6 ft) underground and the whole tunnel system was about 2km (1.2 ml) long.

In 1706 though the French army besieged Turin because the Savoy Duke, Victor Amadeus II was slowly getting too independent from France and the French king, Louis XIV liked the idea of keeping Turin, as his precious small possession.
Basically, this situation had gone on since 1687, and finally in 1703, Luis XIV ordered the Piedmontese army to give up their arms so, when diplomacy failed, Victor Amadeus allied with emperor Charles VI.
Charles - who will became Charles III of Spain in 1711, supported the Savoy duke because he had organized an anti-France league with Spain, the Netherlands, England and Sweden.

The French siege of Turin lasted from May to September 1706 and on the night between August 29 and 30, Pietro Micca saved Turin, becoming a real hero.

In fact, that night, a group of French soldiers made it through one of the main tunnels. Pietro Micca and his guard mate heard them coming; this is when Pietro thought of firing the gun powder barrel to block their entrance.
He quickly told his mate to leave knowing he might not have enough time to save himself. 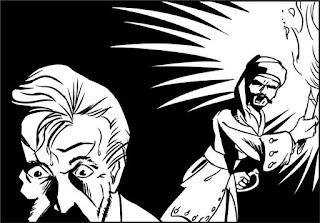 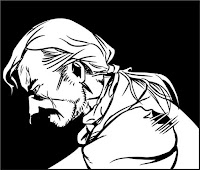 Right when the French were hatching down the door, Pietro set on fire the gun powder placed on the other side of the door. By using a short fuse he was sure of catching them but he also knew he wouldn't have enough time to escape... 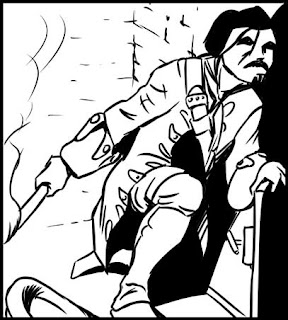 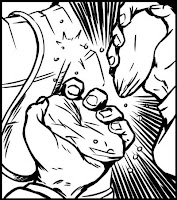 The tunnel was blocked but unfortunately, Pietro didn't have enough time to walk away and died a hero, setting Turin free from the French!

The Treaty of Utrecht finally ended the war with France in 1713 assigning Victor Amadeus II of Savoy, Prince of Piedmont: Sicily and Sardinia (in 1720) and making the Savoy dukedom the Kingdom of Sardinia with Turin as its capital.

For the joy of all history, military and architecture fans, 9 km (5.5ml) of the historical tunnels are still open and you can visit them today. Go to Museo Pietro Micca in Via Guicciardini 7a, near the Porta Susa station.

If you are curious to see what weapons were used in the past centuries, don't miss out on the artillery museum located in what remains of the Citadel, in Corso Galileo Ferraris 0.
Here you will see unique historical pieces from 1300 to 1900 (cold war missiles included!); besides firearms, there is also a nice collection of hand weapons of all sorts, and even some prehistorical weapons.
This is one of the oldest museums in Turin and the oldest pieces of its collection were used as realia since 1733, in artillery courses! 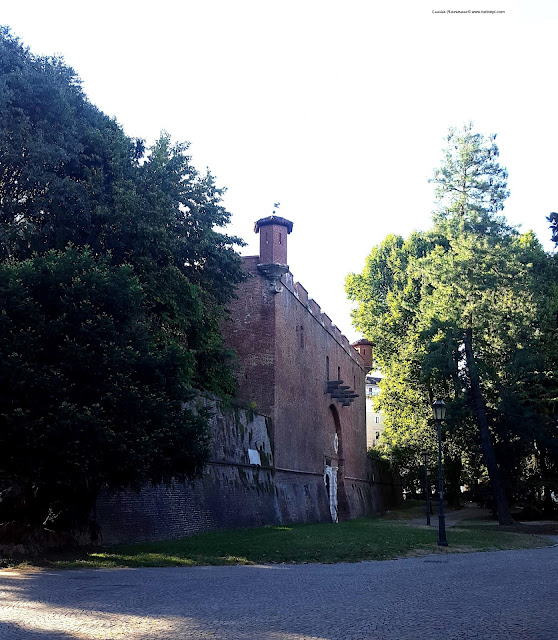 You will recognize the place by the Pietro Micca statue! 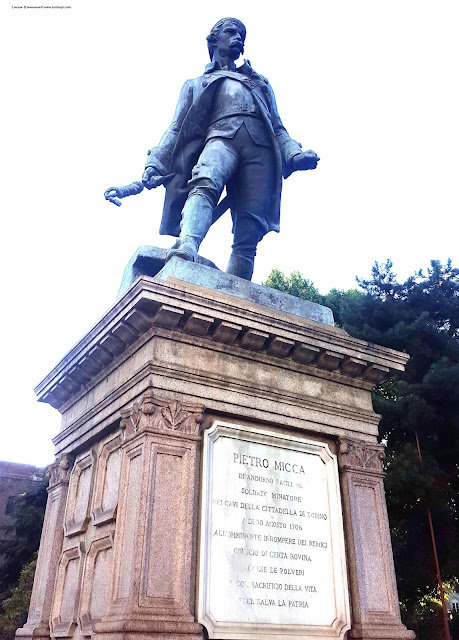 Special thanks to Alberto Bonis for all his handmade illustrations of Pietro Micca in this post.