Whether you are celebrating St Paddy's or are just a beer lover and a rugby fan, once again Turin will amaze you! In fact, there are lots of pubs in this city besides a Celtic festival in Lingotto.

All downtown Turin is studded by pubs, mostly Irish but there are also a few English, Scottish and even Aussie ones. The picturesque thing is that pubs or (American style) bars in Italy also offer a great food selection because, as we all know, Italians love to eat well as they drink, and getting publicly wasted isn't socially appreciated.

So let's see some addresses that can come in handy every March 17th, during the rugby season, the world cup and even every week-end to get to know the international community in Turin :D 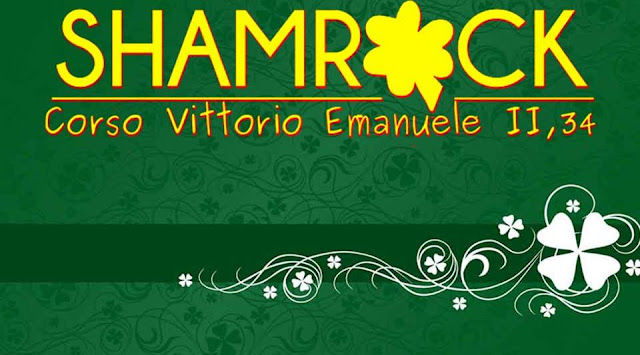 This is maybe the most popular Irish pub in Turin since the 1990s! On Saturdays it is so crowded, people even sit on the stairs. University students have made their party base here and we recently found out you should make a reservation or you might need to leave! This is where the international community of Turin at large goes, as well as the Erasmus students.

This is THE pub where you can also watch the games or matches! Naturally, there are big parties every week-end and, needless to tell  you, it is rather renowned for its cuisine and beer list! The international residents love it and being so close to other pubs, it is very convenient for some bar hopping ;)

This might be the tiniest and coziest pub in Turin!! It comes with a cool green Georgian door and very Irish decor. Even in the winter, you'll see people and young families sitting at the tables enjoying a pint of ale, stout or hard cider. They also act as coffee shop and serve some food. The locals appreciate its proximity to a great gelateria and some good restaurants. As it is a tiny pub, there are generally groups of friends. 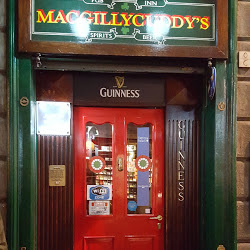 This is an old and rather large pub and besides the nice beer list and good menu, it also has its own merchandising! It's large screen TVs make it a popular location to watch games and matches. In the summer there are some tables in the piazza so people can have extra seats!

This is a special pub in the Cit Turin area, near the Porta Susa station, conveniently located near the subway stop, a great gelateria and tons of restaurants, shops and even the Piazza Benefica market.
It's open every night and it has a full kitchen, so you can also have dinner or a sandwichwith your beers or cocktails. Their menu is rather impressive, so when you are in town you'll def have to pay a visit!

These are just some of the most popular pubs you just con't miss out during your visit in Turin but naturally, there are tons of other ones, all you need to do is browse online and ask around :D