Turin and its residents have always had a creative mind and a very active life so it doesn't come as a surprise that next week even Cap. Samantha Cristoforetti and MoMA design curator Paola Antonelli (curious octopus) will be in town :D

These two amazing women will come to Turin to take part to the 11th edition of the Share Festival - the Italian electronic art fair, a cross-disciplinary platform to promote contemporary art and culture in all its creative forms.
Share Festival is organized by world renown sci-fi author and big Turin Epicurean Capital fan Bruce Sterling, his multi-talented intellectual activist wife: Jasmina Tesanovic and Chiara Garibaldi.

As Bruce and Jasmina are part of the Casa Jasmina project, this year the Share Festival will take place right there at Casa Jasmina!
For all computer geeks, Casa Jasmina is a project about "the Internet of Things in the Home", basically it is one of the Arduino projects, focused on the integration of Italian design and aesthetics with emergent Italian open-source electronics.
In short: it is a super cool and innovative project with a huge potential for our already amazing region!

As Casa Jasmina is together a lab, an apartment and a showplace, February 26th 2016 marks the 4th birthday of its collaboration with the FabLab Torino and Officine Arduino. They all share the same block, in an old industrial building that has been renovated to become the cradle of electronic innovation. Because Casa Jasmina is actually a casa, Share Festival has picked "house guests" as this year's theme.

Share Festival will take place in May and right after there will be the Torino Mini Maker Fair, so if you are into the digital world, here's an extra reason to come over to Turin as it will be a very interesting occasion to see what we have here!

Basically though, Cap. Cristoforetti and Dr Antonelli were invited to help Bruce, Jasmina and Chiara to select the six winners of the Share Festival. In fact, only 6 artworks will be exhibited at the FabLab and Casa Jasmina's.

Moreover, Casa Jasmina will also host a special art show with works from SeditionArt.com, a new commercial gallery for code and media art, where screens display limited-edition electronic works that can be privately purchased, collected and traded online. So the Share Festival is growing and it's a continuous work in progress, a bit like Turin, where nobody ever sleeps and the mind is always thinking about new projects!

Why did Share Festival invite these two amazing women? Because record-breaking astronaut, AstroSamantha is a design and technology enthusiast and Dr Antonelli is famous for being the first museum curator to include video games, the Ardiono board and 3D Printed obects in the MoMA's permanent design collection in NY! 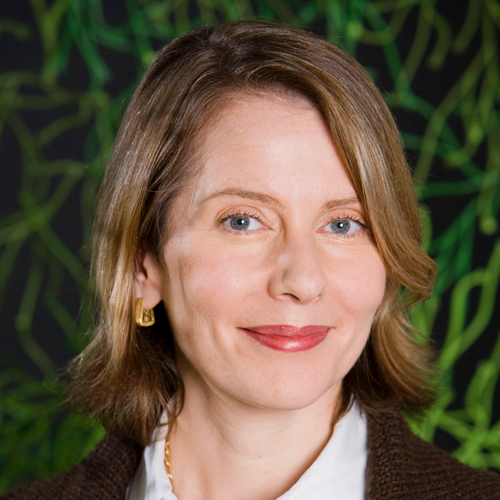 The jury will meet on March 4th before AstroSamantha and Paola's public appearance at Toolbox Office, around 5:30pm.
If you are in Turin, keep an eye on this Eventbrite link at 12:00 on March 2nd to reserve you place.

We'll be there to give a Turin Epicurean touch with Miss Bee, and you?