NW Italy is very cool because many Italian products, objects and national symbols were born in Turin or in other towns of Piedmont (un)fortunately, very few people are aware of it!
For example, Turin was the very first capital of Italy back in 1861 and despite all it still pretty much preserves all its royal heritage, understated elegance and charm. Look! 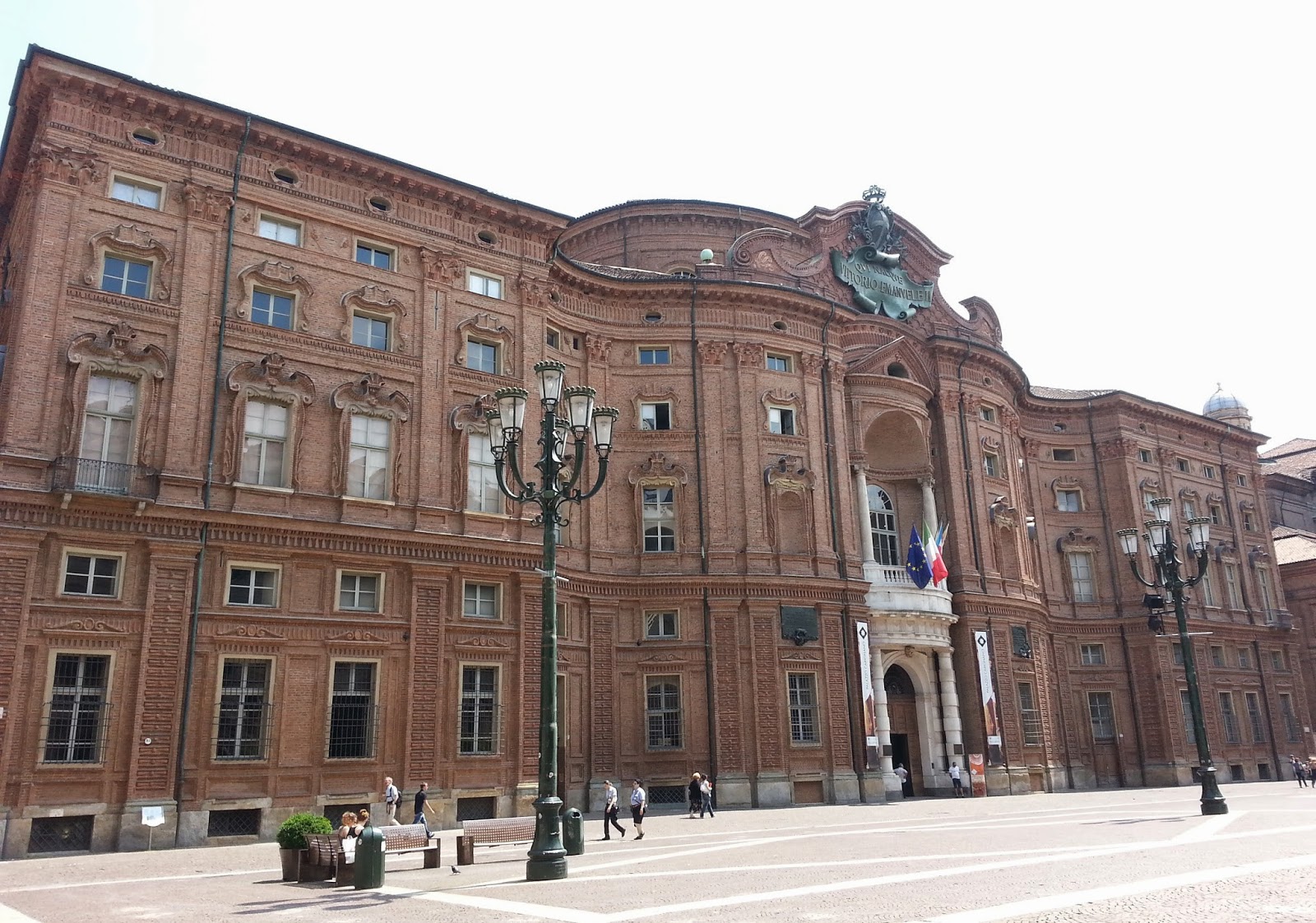 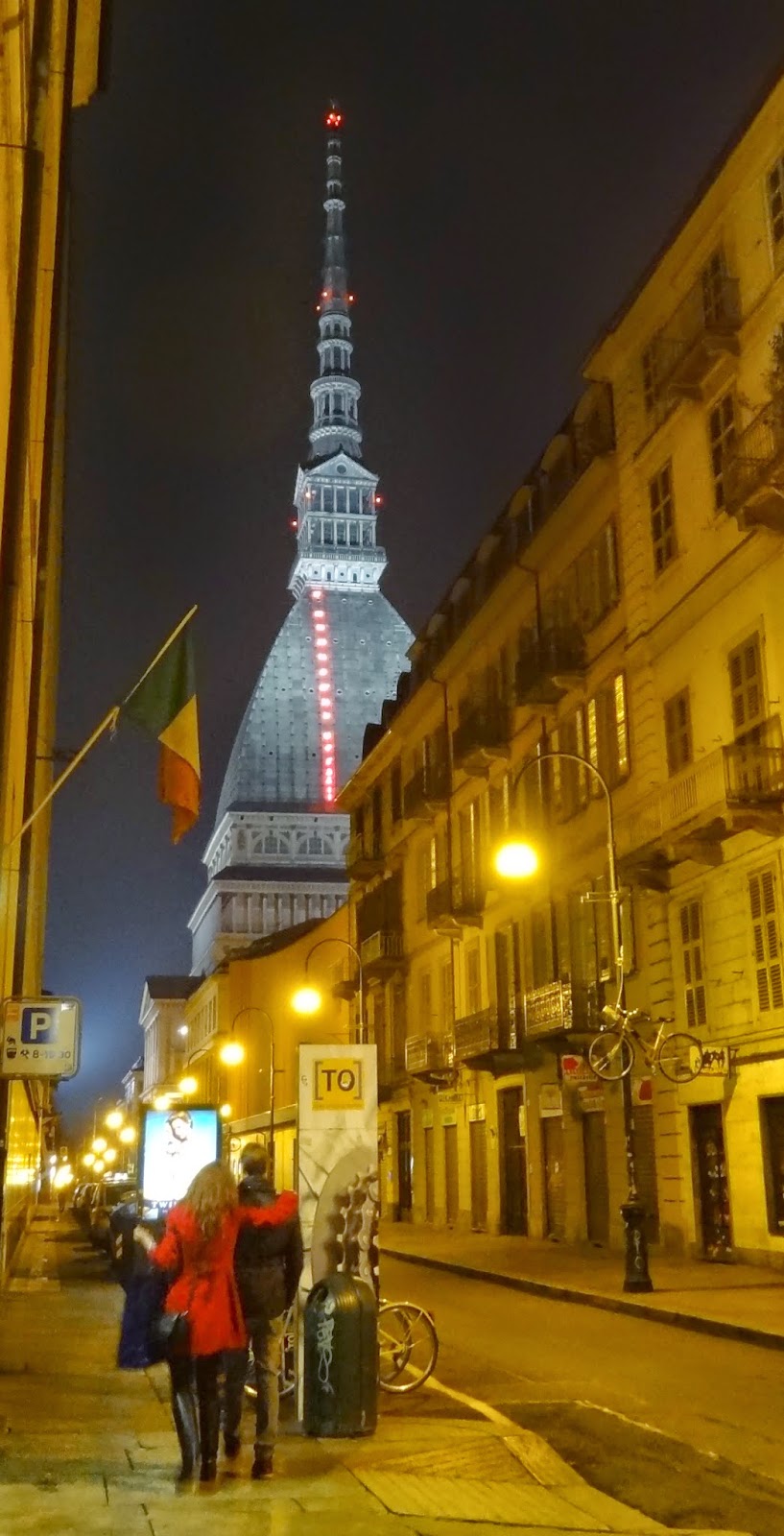 Italian cinema is also a native of since 1914 when Cabiria, the first Italian kolossal was shot in the city. To celebrate the history of Italian cinema, the National cinema Museum (so very unique!) is hosted inside the Mole Antonelliana. Besides being the city symbol, Mole Antonelliana is also the tallest building in Europe! 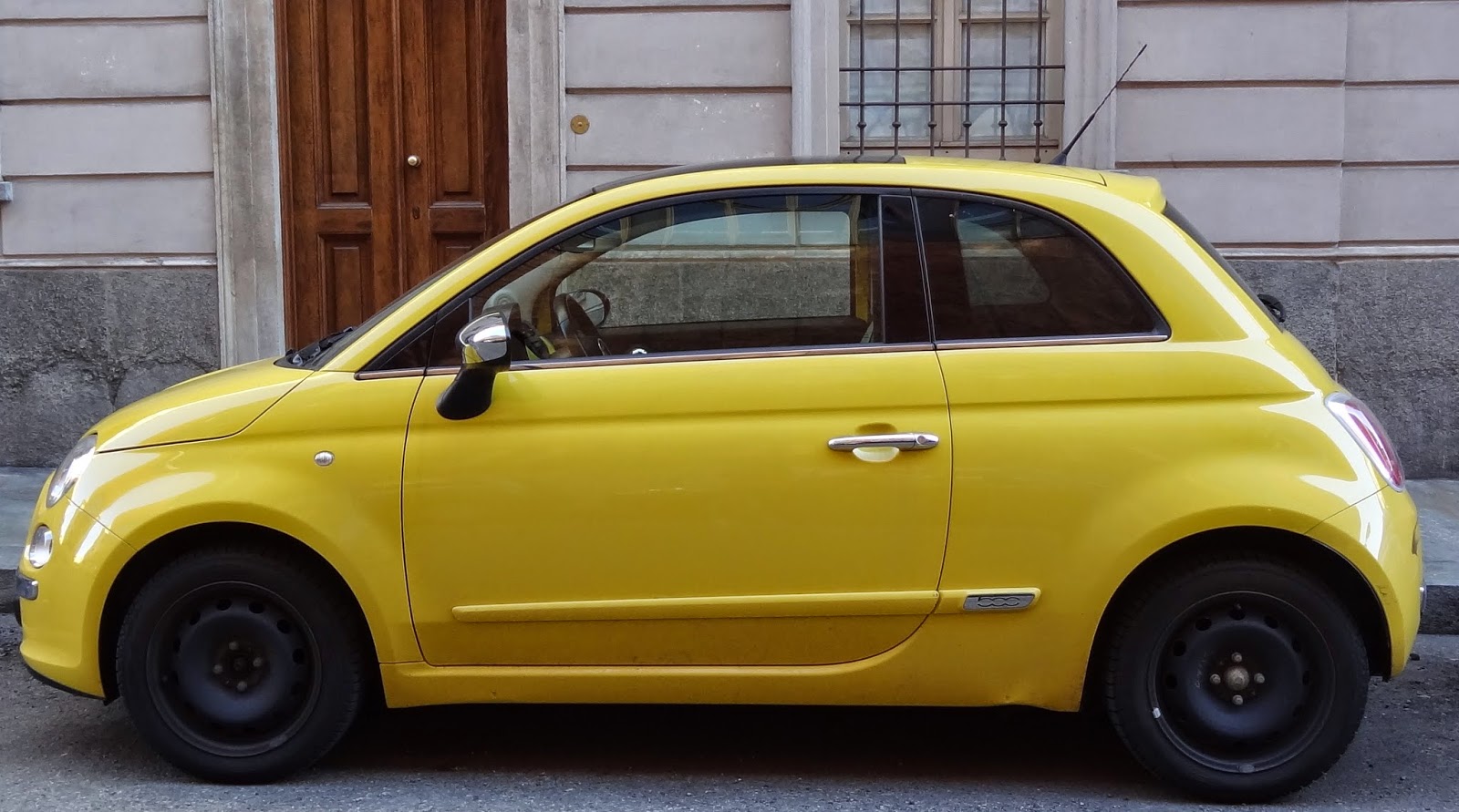 Due to its industrial past, Turin is also known as the Italian Motown thanks to Fiat and tiny FIAT 500 is one of Turin's world renowned symbols. Moreover, this tiny car also drives us to Neive, the land of the 4 wines because that's where its designer, Dante Giacosa was from.

If you are into cars, the automobile history and any interactive museums, you'll love the MAUTO!


Italian fashion was also born in Turin where the very first fashion show was held right after WW2. Today, many amazing indie designers are based here and every year the Turin Fashion Week offers many events all around the city!

As for Piedmont, the luxury fashion designer Ermenegildo Zegna is based in the Biella area commonly known as the European cashmere hub!

Art and design are also at home in Turin, considered the trendiest Italian city as well as the aerospace center. However, it is the local culinary traditions, its staple foods and wines that make of this still known corner of Italy, a real foodie Heaven: 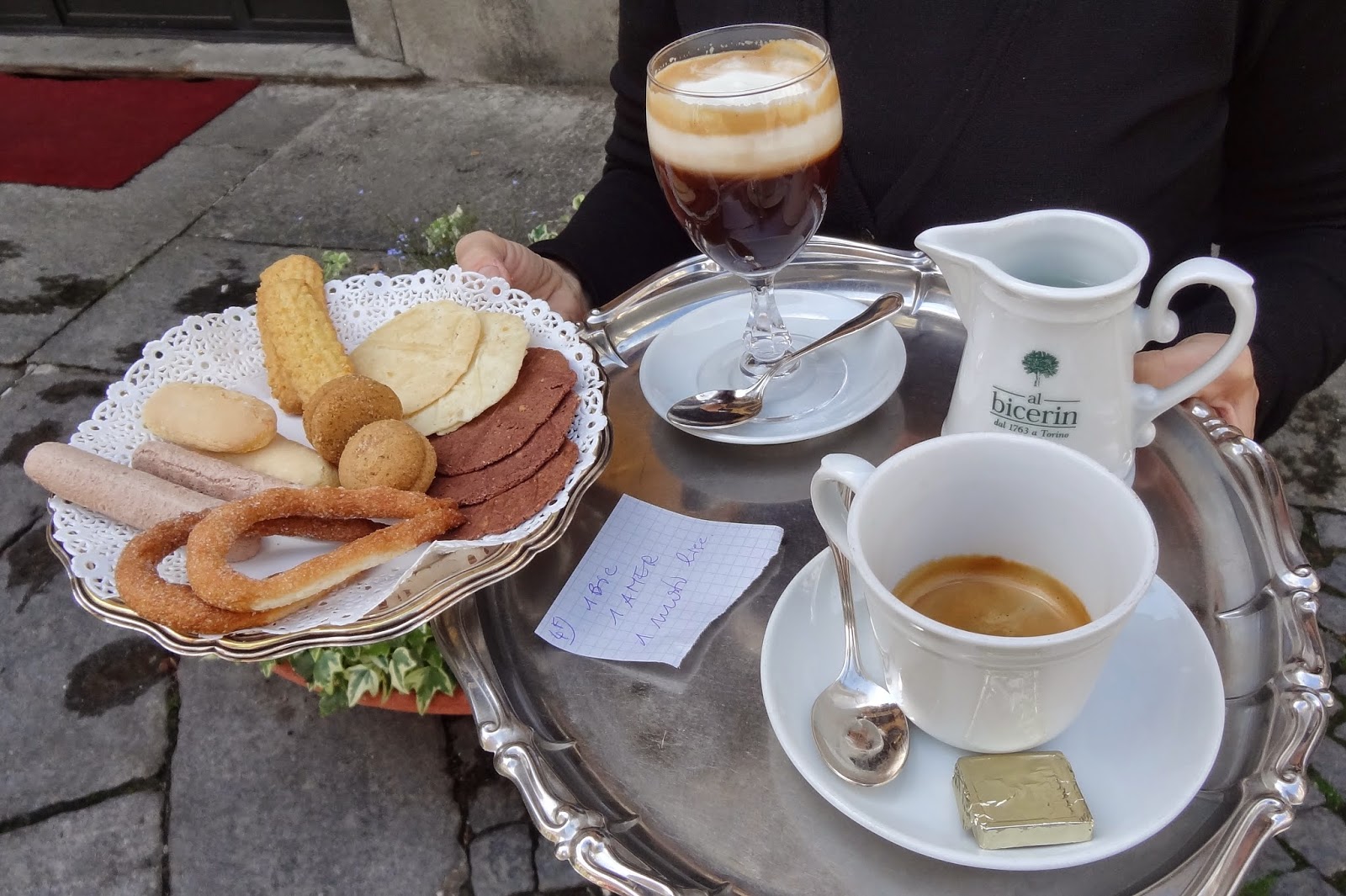 - chocolate: 40% of the whole Italian chocolate production comes from Piedmont and Nutella was born in Alba, aka the white truffle hub
- coffee: the Bialetti coffee percolator was invented right in Piedmont and many famous coffee brands like Lavazza, Vergnano and Costadoro are based right here
- wine: Piedmont with its endlessly varied hills and pre-alpine vineyards is the real Italian wine country where the highest quality wines are appreciated all over the world
- truffles: yes, Piedmont is a real treasure!
- cheese: more than 30 different cheeses are produced in this region
- the Slow Food movement and its mission for organic & local foods + sustainable and traditional methods was naturally born in Bra (Piedmont) back in 1986.

Naturally though, Turin is usually known for its shroud of Turin and if you are into abbeys you'll certainly love the 11th century St. Michael's Abbey (Sacra di San Michele) the symbol of Piedmont.

Ultimately, when you come over, you'll enjoy wandering in our Baroque squares, going window shopping under 11 miles/17 km of endless arcades. You'll fly back in time when visiting our many medieval hamlets, abbeys and royal palaces. You'll simply fall in love with our vineyard covered hills and the snow capped Alps where all your senses will rejoice! 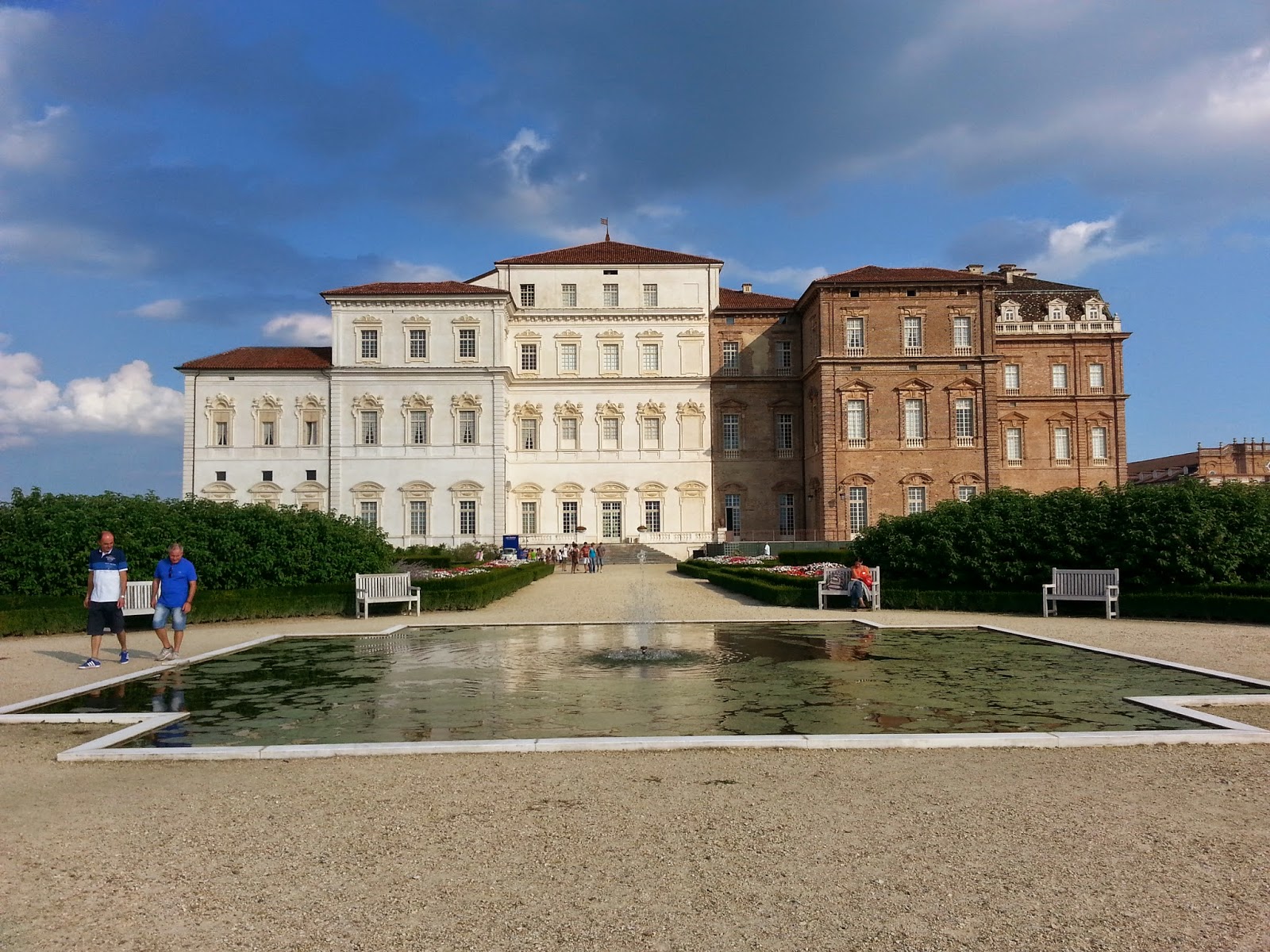 Royal Palace of Venaria in the Turin's suburb