Hotel Genova: where the celebs go

During Turin Epicurean Capital 2015, two of our guests: Sandra Jimenez Osorio and Maria Pasquale were hosted by the elegant Hotel Genova right in Turin's heart, so we decided to go and see in person how well they were treated! 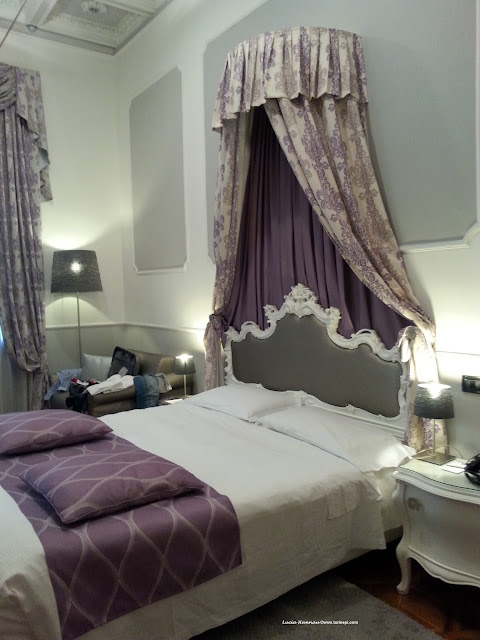 The hotel manager and owner, Dr Fabio Borio gave us an overview of the hotel history. This is actually his family's hotel and his home.
Today, a Best Western Plus, Hotel Genova has always been a family business since the 1880s, when the current building was born. As Fabio told us, at the beginning it was an "inn with restaurant" and it had just a few rooms. Its name is related to the direction toward Genoa on the Italian riviera, after leaving Turin. 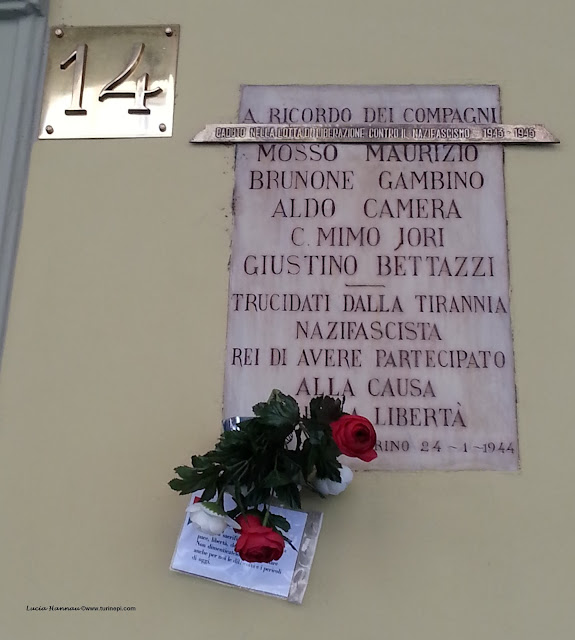 Right at the main entrance to the hotel there is a plate to remember the victims of a retaliation act by the Nazi-Fascists during WWII following some partisans' plan of bursting a bomb to kill them. Unfortunately, the plan didn't work out but the military group decided to retaliate and randomly killed some innocent passers-by right in front of Hotel Genova, under the Porta Nuova station porticoes. 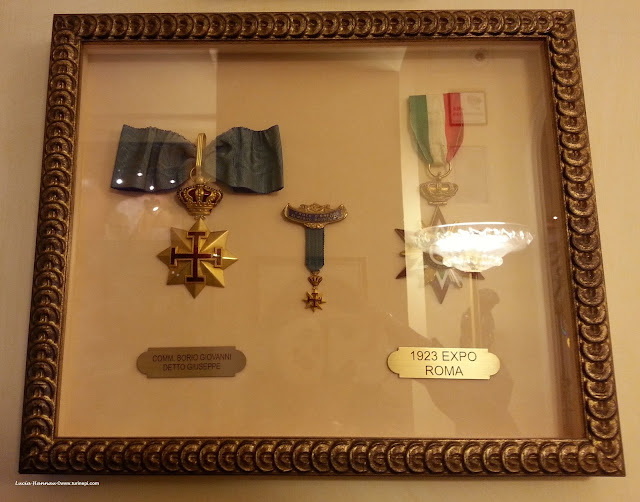 After the war, one side of Fabio's family took over the hotel management: his greatgrandfather was actually the very first Turin gastronome and he was even awarded a medal at the Expo in Rome in 1923!
After selling his butcher shop, Fabio's grandfather bought the licence for the hotel to provide a job for his son, Fabio's grandfather who had just married.
Unfortunately, his grandfather died prematurely and Fabio's father grew up in the hotel following the his grandfather's steps. In fact, he initiated him to his profession: hotel owner and manager and when he turned 18, Fabio's father took over the management.
Because back in the mid 1960s, the hotel was working mainly as a restaurant, Fabio's father decided to renovate the building and giving the hotel its current shape with its 88 rooms - from its original 20 - 3 meeting rooms that can host up to 60 people, a spa, a gym, the partnership with the Best Western group and the promotion to plus hotel.

Fabio was born and raised in the hotel and has always worked there. Growing up, he did the maintenance but since 2000 he has been managing it. He followed his passion and graduated in architecture and even though the hotel has an interior design firm who takes care of the furniture design, he still supervises everything with his professional expertise.
In fact, as Francesco from the staff showed us, each single room is different as well as each floor has its own style and structure.

For example, on the fifth floor - known as the Parisian floor, there are all attic rooms with wooden beams. The fourth floor has modern rooms for the business guests; the third floor has contemporary furniture but wooden floors dating back to the 19th century.
The current second floor was originally the piano nobile or the main floor of the original building back in the 1800; today, after the many renovation works, many treasures have been discovered and preserved like the original stained glass windows, frescoed ceilings of some rooms and beautiful coffered ceilings in others.
The first floor was traditionally the area where the coach drivers slept as they had to be ready to prep the horses and leave. Today, this floor rooms display a contemporary design like the 4th and 3rd floor. 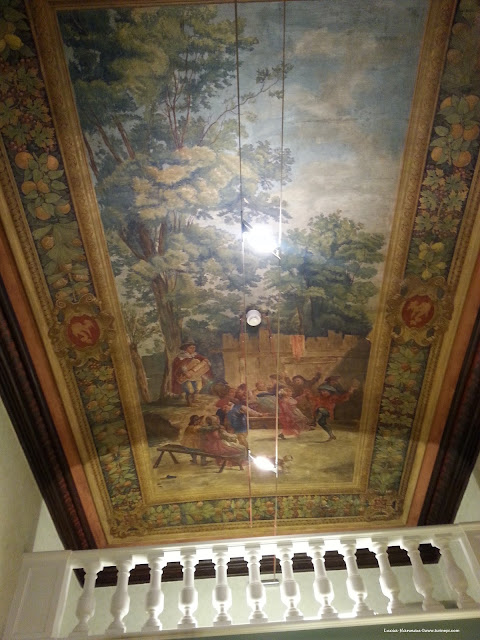 What really left us at awe during our tour was how quiet this hotel is despite its central location in the turmoil of the downtown traffic. It felt like being in a park! The wall to wall carpeting in the common areas certainly helps minimizing the walking noises, yet the windows are super sturdy!
All over the building there are historical references to the past of the hotel: in the bar there is a beautiful Art Nouveau fireplace, some rooms are still sporting the original wooden floors and naturally, some other rooms have fairy tale wall draped beds, for all those guests who want to feel like in a Disney classics!
The spa is definitely an added value and the good thing is that it is also open to the public :D
There is a hot tub, a Turkish bath, a Finnish sauna, the music room and the salt room; this hotel even has a beauty center (also open to the public) and a gym!

This is the kind of hotel where celebrities stay at and where writers request mini-apartment-like rooms with a small patio facing the courtyard where they can group up and type down their now novel. It is the place where both business guests and tourists can easily go online thanks to the free Wi-Fi and also enjoy amazing bathrooms!!
Ultmately, the position of this hotel alone is worth a visit, not only because it is right beside the Porta Nuova train station but also because it is surrounded by many restaurants and coffee shops to explore after enjoying the hotel rich breakfast buffet where all dietary restrictions can be accommodated.

No wonder, both Maria Pasquale and Sandra Jimenez Osorio felt like royals at Hotel Genova!
Mark it down, visit its website where you can read about all the hotel services and see extra pictures! Contact the hotel through one of their online accounts: Twitter, Facebook and you'll be sure your trip over to Turin will be forever enhanced by this unique experience! 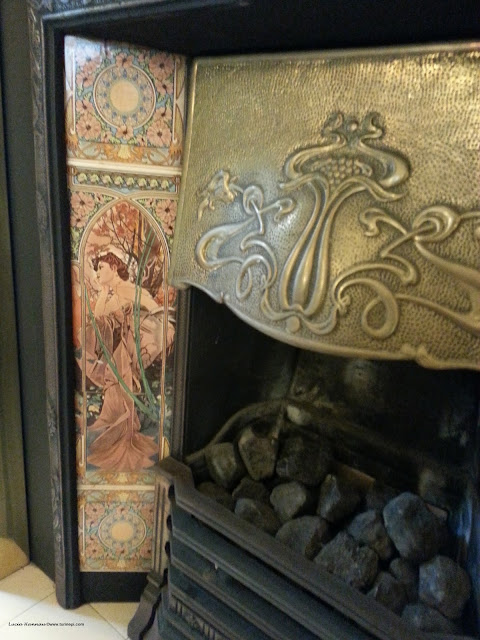